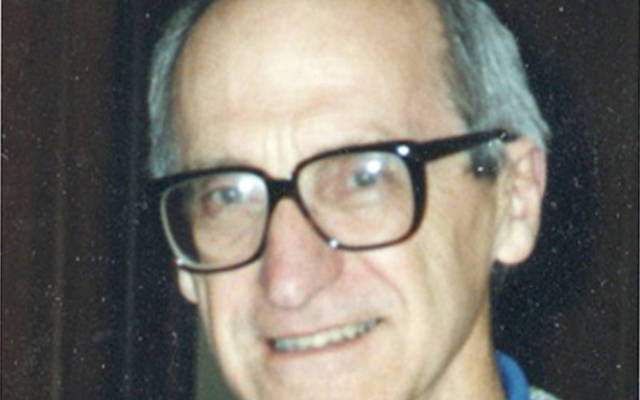 Father Marcellus Earl, OCSO, of the Abbey of the Genesee in Piffard died Sept. 15, 2017, at Strong Memorial Hospital after a long illness. He was 86 years old.

Father Marcellus was a native of Battle Creek, Mich., and served in the U.S. Air Force during the Korean War.

He studied music at Michigan State University and played the French horn in the U.S. Air Force Band.

His many contributions to the community included that of cantor and writer of liturgical music for the choir. For several years he managed the abbey’s black Angus herd.

Father Marcellus also spent several years helping out at Novo Mundo, the abbey’s daughter house in Brazil, translating the liturgy into Portuguese and composing music for Divine Office and Mass. Several years ago he published three volumes of his homilies.

Father Earl is survived by his sisters, Helen Ross of Largo, Fla., and Elaine Earl of Ludington, Mich; many nieces and nephews; and his fellow brothers at the Abbey of the Genesee.

His funeral Mass was celebrated Sept. 19 at the Abbey of the Genesee. Burial was in the abbey’s cemetery.