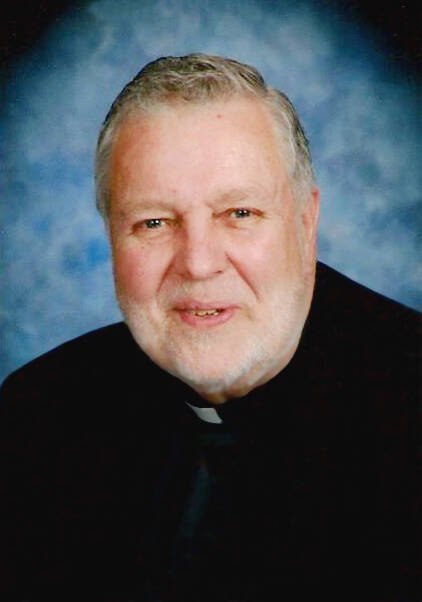 In 1972, Father Murphy left Ontario County and moved to Ithaca, where he worked in campus ministry at Cornell University from 1972-77. From 1977-79, he served first as copastor and then as administrator of St. Patrick Parish in Elmira.

He returned to Monroe County in 1979 and served as associate pastor of St. Louis Parish in Pittsford from 1979-81. From 1981-91, he served as copastor of St. John the Evangelist Parish on Humboldt Street in Rochester alongside Father Peter Clifford.

“I witnessed on more than one occasion the enormity of his heart and his tender care for persons, especially persons grieving and in need,” Father Clifford recalled.

“He encouraged them to take on more responsibilities. Father Kevin not only had an eye for talent, but also a desire particularly to raise up women in ministry,” Father Clifford said.

He also served as pastor of St. Joseph Parish in Penfield from 1996-2005. He returned to St. Louis Parish in Pittsford in 2005, this time as its pastor, and remained there until reaching senior status in 2011.