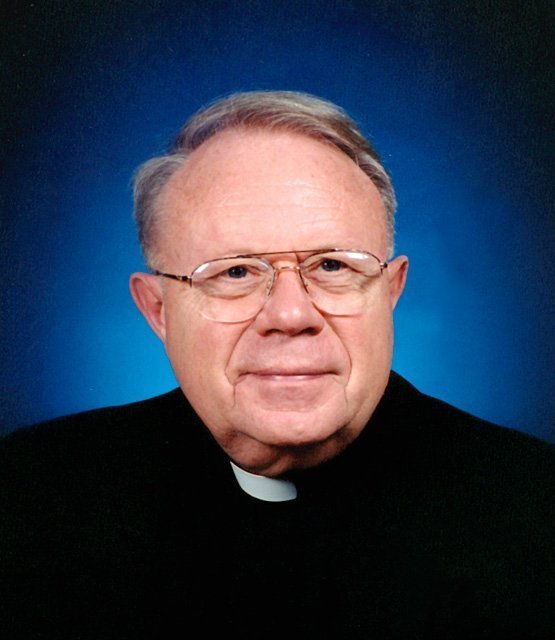 After his retirement in 2001, Father Watts moved back to his family’s homestead in Sayre, Pa., near the border with Waverly, N.Y., to be close to his centenarian mother, who lived in a local nursing home.

And until his health no longer permitted it, Father Watts continued to assist at his home parish of St. James, Waverly, and the other Southern Tier parishes comprised by Blessed Trinity/St. Patrick, and wherever else he was needed.

Father Watts, 83, died June 30, 2014. In retirement he was willing to provide sacramental assistance wherever he was asked, said Father William Moorby, former pastor of Blessed Trinity/St. Patrick parishes and now the pastor of Good Shepherd Catholic Community in Aurora.

"There were a number of times where we didn’t have a priest assigned right away — we were waiting for them to finish up school — (and) at least two or three times he stepped up and filled in for whole summers," Father Moorby said.

An altar server during his youth, Father Watts attended Waverly High School and St. Andrew’s and St. Bernard’s seminaries in Rochester. He was ordained June 15, 1957, at St. Ann Church in Hornell by Auxiliary Bishop Lawrence B. Casey and celebrated his first Mass at St. James in Waverly.

He studied theology at the North American College in Rome during a sabbatical in 1987.

In a 2007 interview with the Catholic Courier, he said his favorite part of ministry was the connections he made with parishioners and being present at their spiritual milestones, including baptism, confirmation, marriage and funerals.

"Being at the important parts of their life is simply my life," he said.