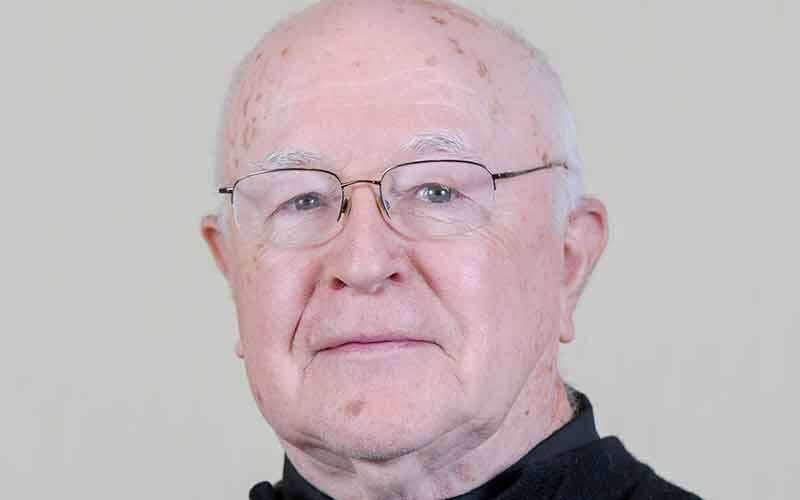 A Rochester native, Father Barrett belonged to Blessed Sacrament Parish when he was a child. He attended high school at St. Andrew’s Minor Seminary in Rochester and went on to study for the priesthood at St. Bernard’s Seminary, also in Rochester.

In 1970, he became the Catholic chaplain at the Newark State School, a residential facility that later became known as the Newark Developmental Center. He was chaplain there until 1979, when he left Newark to return to St. Monica Parish. There he took on his first pastorate, and remained there until 1985, when he became pastor at Holy Cross Parish in Dryden.

“He was golden. He was just such a gentle spirit,” Albrecht said.

“He was just a very calm, understanding person who made anybody feel at ease,” Cherre remarked.

“He was always very pleasant. He was a good listener, and very kind,” agreed Father Richard Brickler, who was several years behind Father Barrett at St. Bernard’s Seminary.

Father Barrett is survived by his sister, Ann Walsh.