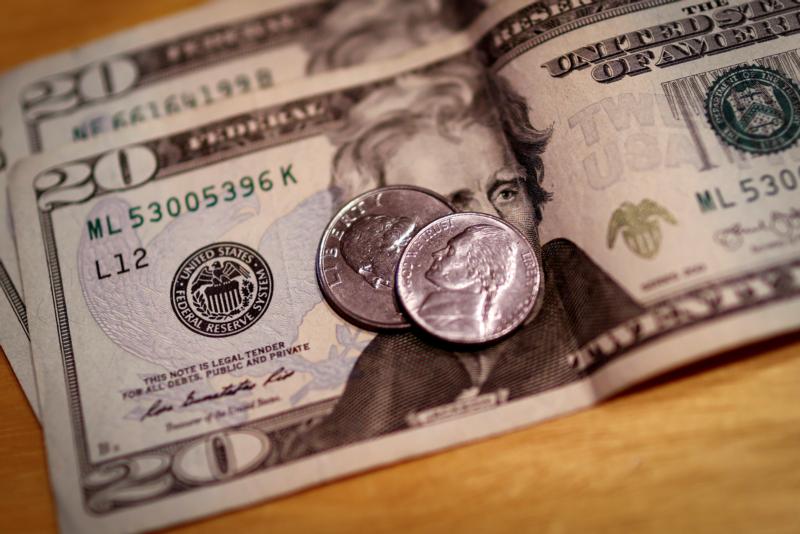 WASHINGTON (CNS) — The U.S. Department of Education said federal financial relief for coronavirus for higher education is meant for U.S. citizens, prompting protests from students enrolled in colleges and universities under the Deferred Action for Childhood Arrivals program, or DACA.

Some of it is slated to help students directly in the form of grants, but groups such as United We Dream, a national network of DACA students and immigrant youth, said in an April 21 statement that the funding leaves out immigrants who “play an essential role in our society and now they serve as front-line workers responding to COVID-19.”

DACA was implemented in 2012 under an executive order from President Barack Obama, but in 2017, the Trump administration rescinded it and its future is now in the hands of the Supreme Court of the United States.

One estimate says that of the approximately 700,000 beneficiaries of the DACA program — which allows young adults who were brought into the United States illegally as children the opportunity to work in the U.S. and exempts them from deportation if they meet certain criteria — some 27,000 serve as health care workers or are on the front lines offering services during the pandemic.

“Yet immigrants have been largely left out of COVID-19 relief efforts,” said the statement from United We Dream.

The statement included comments from students such as Luz Chavez Gonzales, a DACA recipient who attends Trinity Washington University, a Catholic university, who said the guidance of “excluding undocumented students is cruel.”

“I’m completing my junior year at Trinity Washington University, an institution that has a large undocumented student population thanks to the National Dream U.S. scholarship,” she said. “Since the outbreak of COVID-19, I’ve become the sole provider of my household since my parents and younger siblings lost their jobs. We’ve had to cut back and budget on essential items. DACA allows me to work, and with a health crisis and the uncertainty of an upcoming DACA Supreme Court ruling, my family could lose their only source of income.”

She expressed disappointment with the administration’s stance to limit the funds.

“Congress gave these funds to colleges and universities to help students like me and help alleviate some of these stressors, but time and time again this administration has proven their callousness for the undocumented community,” she said. “It’s important for colleges and universities to step in where the federal government has failed us by committing to help all students, regardless of immigration status.”