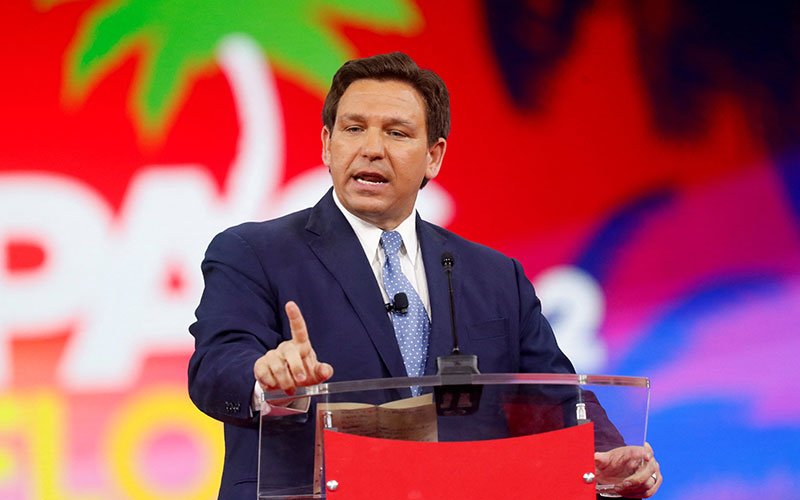 Florida House approves ban on most abortions after 15 weeks

TALLAHASSEE, Fla. (CNS) — The Catholic bishops of Florida praised the state Legislature for passing a measure to prohibit most abortions after 15 weeks of pregnancy.

“While we continue to look forward to the day when the full protection of unborn life is recognized in law, we are encouraged that H.B. 5 further limits the grave harm that abortion inflicts upon women and children,” said Christie Arnold, associate for social concerns and respect life at the Florida Conference of Catholic Bishops.

The conference, which is the public policy arm of the Catholic Church in Florida, said in a March 3 news release that Republican Gov. Ron DeSantis has expressed support for this legislation and is expected to sign it into law.

“In an incremental, yet important, step, the bill provides at least eight additional weeks of protection for children in the womb. Current Florida law prohibits abortion when a child is viable, or able to survive outside the womb — currently closer to 24 weeks,” the release said.

H.B. 5 “closely tracks” the Mississippi law at issue in the Dobbs v. Jackson Women’s Health Organization case pending at the U.S. Supreme Court, which could reverse “the unjust ruling” in Roe v. Wade, the conference noted. “If the Supreme Court upholds Mississippi’s law, Florida’s legislation will likely be upheld.”

The Florida Conference of Catholic Bishops applauded leaders in the Legislature and especially the bill’s sponsors, Republicans Sen. Kelli Stargel and Rep. Erin Grall, “who courageously accomplished the difficult task of advancing this historic legislation through the committee process and floor debate in the Florida House and Senate.”