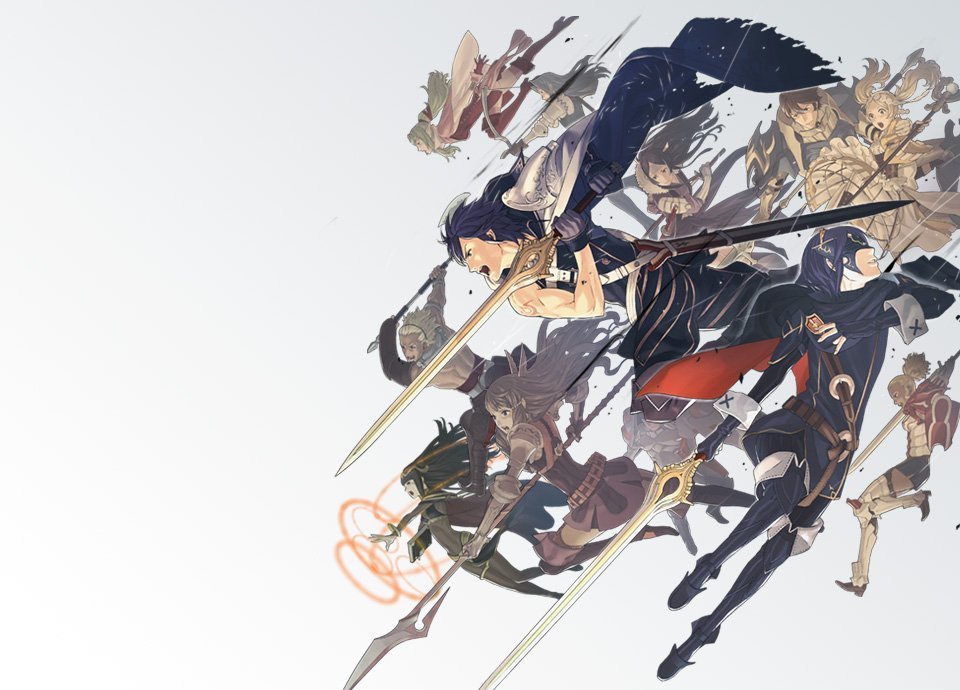 The game’s underlying values, moreover, are generally congruent with a Judeo-Christian worldview.

The plot centers on an anonymous protagonist in a fictional medieval world. This nameless hero or heroine, known as the Avatar, awakens in a field suffering from amnesia. Picked up and befriended by Chrom, a member of the royal dynasty in a kingdom called Ylisse, the Avatar is quickly entrusted with the role of tactician in that country’s war against rival nation Plegia.

As the story develops, it becomes clear that the conflict between the two neighboring communities is actually part of a much broader fight between the forces of good and evil. For while Ylisse is a theocracy that worships the benign dragon Naga, its opponents are striving to revive Naga’s malignant adversary: the Fell Dragon Grima.

The forces of light, led by Chrom and the Avatar, must win the war and prevent Grima from enslaving the world.

The gameplay consists of turn-based tactical interaction viewed from an aerial perspective, so the battles are bloodless and more like a chess game than anything else. The player must level up his or her party, while recruiting others via side missions or using the online multiplayer modes.

As the plot description above suggests, “Awakening” is full of fantasy-style mythology. The obvious parallels with paganism, while unlikely to influence older players, do suggest that youngsters should be steered clear.

Yet the game presents nothing objectionable in terms of moral content. The two supposedly divine dragons can, and should, be seen as symbolic stand-ins for God and Satan. And the fundamental themes behind the action — the horrors of war, the power of companionship and the need to reject all compromise with evil — will resonate positively with gamers of faith.

Additionally, an encouragement for characters to get married and have children (albeit so that the latter can eventually be recruited into battle) makes for a refreshing change in a society where traditional family life is under attack.

The title is an exclusive for the Nintendo 3DS.