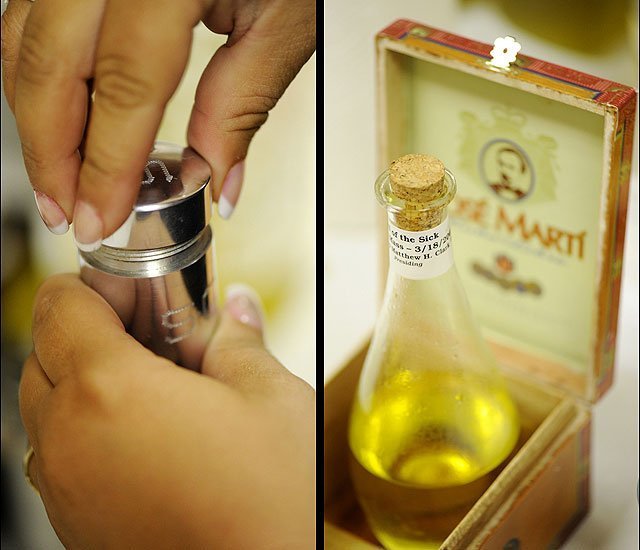 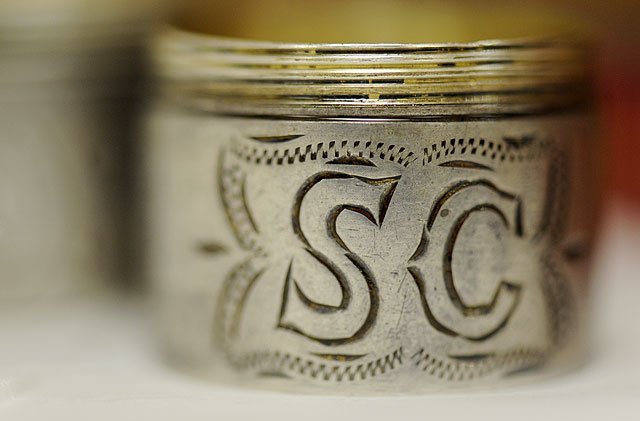 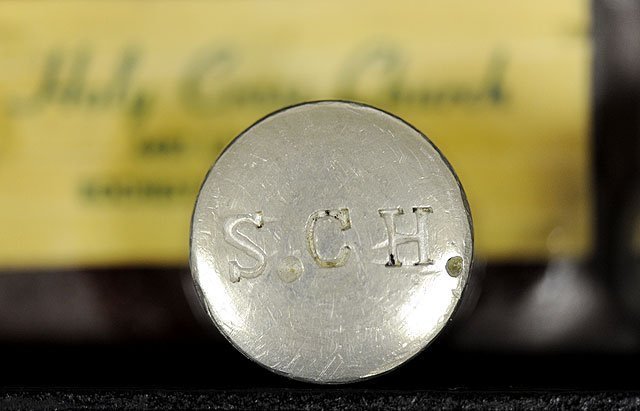 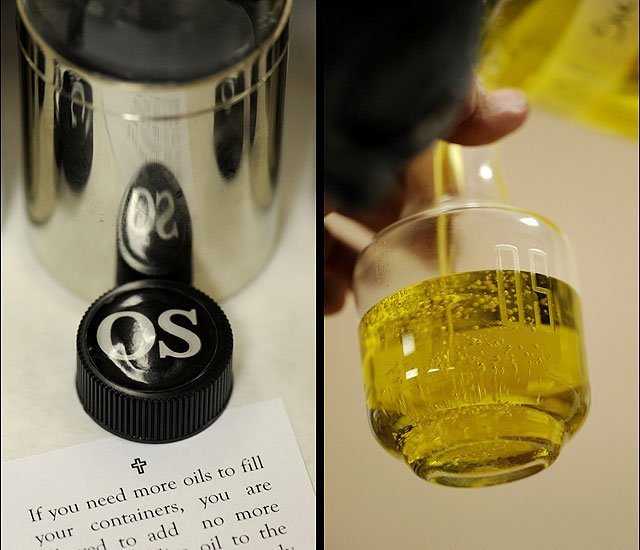 Corning’s All Saints Academy is considered “a special place” by Kaitlyn Cook, and she has shown her appreciation for the Catholic school — as well as a formidable green thumb — through her Girl Scout Gold Award project.

In August of 2017, Kaitlyn began redoing the garden in front of All Saints, from which she graduated in 2014. With the aid of volunteers, she has replaced many of the bushes and plants and also added mulch to the garden in her hopes to “improve the curb appeal of the school,” she said.

“The reason I choose this project is because ASA has been a special place for me and my family going all the way back to when my grandpa graduated from eighth grade in 1938,” Kaitlyn said. “I have always wanted to do something to give back to ASA and when my grandma passed away (in February 2017), I wanted to have a way of remembering her. My grandma enjoyed gardening in her free time and I could not think of a better way to remember her and give back to ASA than by working on this garden.”