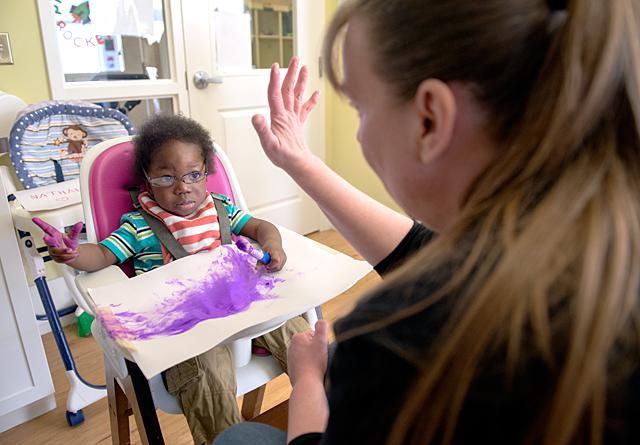 New York Gov. Andrew Cuomo recently vetoed legislation that would have recognized Daystar for Medically Fragile Children as the state’s first and only pediatric day-respite center and allowed for its services to be funded through traditional health insurance, including Medicaid.

Sen. Joseph Robach (R- Greece), who introduced the bill in the state Senate in both the 2016-17 and 2017-18 legislative sessions, said he plans to reintroduce the legislation during the 2018-19 session.

The legislation, S3459-A/A2187-A, passed in both the Senate as well as the state Assembly, where it was introduced by Assembly Majority Leader Joseph Morelle (D-Irondequoit), but the bill was vetoed by Cuomo in December. If passed, the legislation would have benefited both the state as well as the families whose children receive nursing services at Daystar, according to Kim Condon, executive director of the Brighton facility. Daystar’s model costs just a fraction of the amount the state currently spends on home-care nursing services for medically fragile children, Condon explained.

“Children with special health-care needs deserve the right to choose to receive their nursing care in a center-based program like Daystar, instead of being forced into isolation at home or staying inpatient at a much higher cost of care. The governor’s veto ensures that costs for medical care will continue to soar for these children, and penalizes families who want their child to have the best chances for success,” Condon said.

“If approved, this legislation would have tremendously benefited families of medically fragile children, while also saving millions in Medicaid spending — truly a win-win for families and New York state taxpayers,” Robach added.