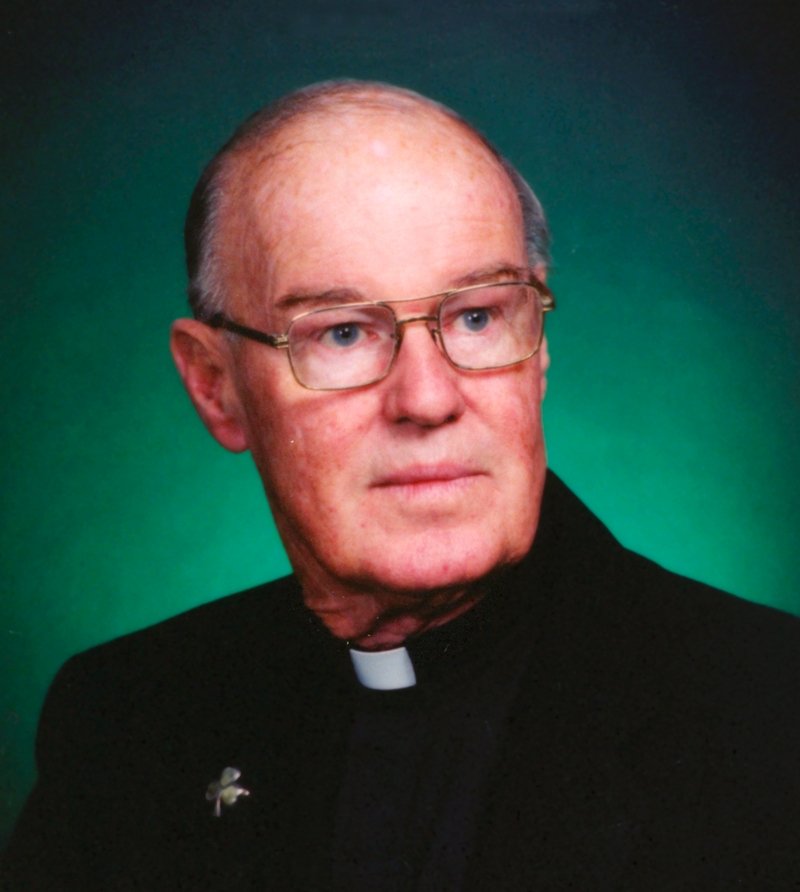 In 1969 Father O’Connell became pastor of St. Catherine Parish in Addison, where he served until 1972. He went on to serve as pastor at St. Mary Parish in Dansville from 1972 to 1978 and as pastor of Ss. Peter and Paul, St. Cecilia and St. John the Baptist parishes in Elmira between 1978 and 1982.

In 1983, he became pastor of St. Joseph Parish in Rush, where he served until his retirement from active priestly ministry in 1995. In retirement he lived for several years at St. Monica Parish in Rochester before moving to the Mercy Center in Brighton.

Father Robert Werth, who served as pastor at St. Monica for 12 years, became close friends with Father O’Connell while the retired priest resided on the grounds of the Rochester parish. He described Father O’Connell as a "charming, happy-go-lucky, sweet man."

"He was very humble. He worked very hard at his relationship with Jesus. He loved being a priest," Father Werth said.

In lieu of flowers, donations may be made to the Mercy Center.

EDITOR’S NOTE: The Courier staff will add further commentary to this article over the next few days.