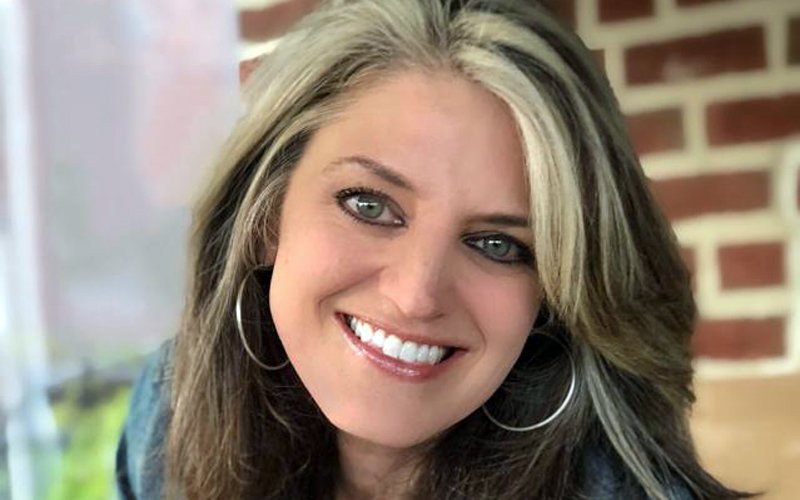 “One of my parishioners told me he’s deleted 40 contacts from his cellphone since February,” my priest friend said. “All of them died from drug overdoses in the last six months.”

Sorrow and weariness dulled my friend’s gentle voice. As a priest assigned to a particularly troubled neighborhood, he has ministered over the years to hundreds of people suffering from addiction — counseling, blessing, burying them. He has prayed, wept, waited for them.

Some have seized the hand of support he always extends; others have stolen from him to feed their gnawing habits. Many have simply died, either suddenly or with agonizing slowness, losing teeth and hair and flesh itself.

And my friend has loved them all, never giving up hope that in this life or the next, they will find the healing that only Christ can give.

Whenever he’s discouraged in his mission, my friend points to a painting that hangs in his office — a portrait of a gray-haired man with a push-broom mustache, dressed in an old-fashioned suit, clasping a rosary.

“At least we’ve got an insider working for us in heaven,” he will say. “And he knows all about addiction.”

Although the man’s serene expression suggests otherwise, my friend couldn’t be more correct: The image is that of Matt Talbot, an Irish laborer who successfully battled severe alcoholism through a life of prayer and penance. Declared venerable in 1975 by Pope Paul VI, Matt Talbot has become a beloved patron of those struggling with substance abuse.

He’s well-qualified for the job. Born in Dublin in 1856, he began drinking heavily at age 12, capping his long workdays with fellow laborers in the pubs. He washed down his wages in countless pints, and once pawned his boots for a drink.

In 1884, unemployed and at odds with his pub pals, he took a pledge to stop drinking. He fought the urge to relapse through daily Mass, weekly confession, penance and constant prayer. He eventually became a Third Order Franciscan and died while on his way to Mass in 1925.

Matt Talbot’s remains are now enshrined at Our Lady of Lourdes Church in his native Dublin, where his remarkable journey from sot to saint had begun.

Dublin in the 19th-century Dublin wasn’t much different from our own U.S. cities today. The current opioid crisis marks another agonized spasm in the heartbreaking history of addiction.

Whether the substance comes in a needle or in a glass, whether the problem is in the headlines or out of the news cycle, the core issue remains the same: The addict is enslaved to an idol that destroys everyone and everything within its reach.

Yet through the haze of drugs, drinks and disordered thoughts, the soul seeks a God who alone can satisfy its deepest longings. All of the tools the Lord uses to heal addiction — modern medicine, psychology, support groups, sacraments — ultimately attest to that truth.

By the grace of God, Matt Talbot came to know the source of real joy and exchanged the bottle for the only cup that fully refreshes: the merciful love of Christ. Having drunk of it, he now intercedes for those who desperately thirst for the same.

I know a lot of people who need that cup, but whose hands are too bound by addiction to grasp it. In fact, I’ve been keeping a list of their names in a notebook that my priest friend has blessed.

I’m going to bring that notebook with me when I travel to Dublin for this month’s World Meeting of Families and lay it before the tomb of Matt Talbot. And I will ask this humble saint in the making to take these names to the crucified Christ, whose wounds can heal the many scars of addiction.

I’ll bring your list as well if you’ll share it with me. I don’t need full names; just a first name, or a nickname, or even initials. God knows exactly who they are.

Send your names to me at matttalbothopebook@gmail.com, or via Facebook message at Matt Talbot Hope Book. I will add them with mine, and together we will ask Matt Talbot to intercede for each.

If you or a loved one suffers from addiction, take courage. We serve a God who raises the dead and who dries all tears — and we’ve got an insider, an Irishman, working for us in heaven.