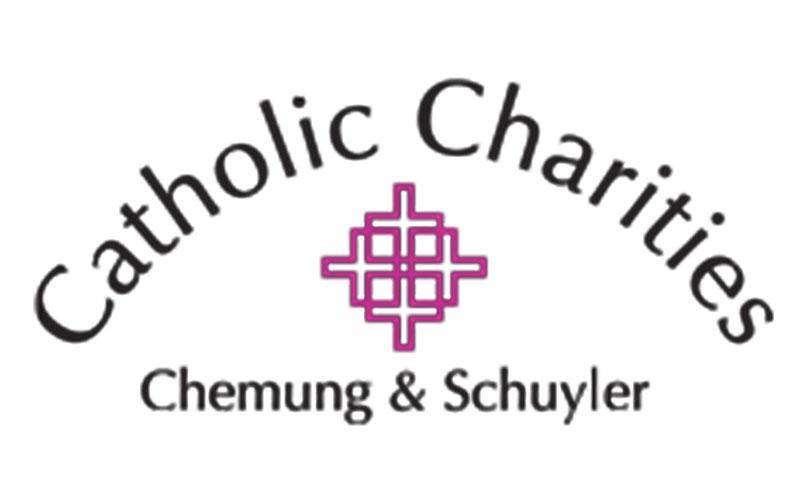 Homelessness in the Southern Tier will be the focus of a “point-in-time” initiative being conducted Thursday, Jan. 28, by Catholic Charities of Chemung/Schuyler.

The agency will conduct interviews with the public that day to measure homelessness in its region, with the interviews focusing on where individuals slept overnight when temperatures were predicted to be around 20 degrees. Catholic Charities staff members will oversee the effort with assistance from community organizations and local food pantries.

In addition, Catholic Charities is asking members of the public who know where individuals who might be homeless are staying to call 607-425-1043 and leave a message with the location.

A point-in-time study is a coordinated effort within a specific region to count the number of people experiencing homelessness on a designated day. The study is conducted annually by Catholic Charities of Chemung/Schuyler in partnership with CARES of NY Inc., an organization that strives to end homelessness. Results of the study — which examines homelessness in Chemung, Schuyler Livingston, Steuben and Allegany counties — have a direct impact on funding that Catholic Charities receives from the U.S. Department of Housing and Urban Development.

According to information provided by Catholic Charities, a total of 706 people experienced homelessness and received services in Chemung and Schuyler Counties during 2020, with 42 of those individuals being under 18 years old. Ashley Kerrick, director of Schuyler County Catholic Charities, said these statistics refute what she calls “a common misconception that homelessness is mostly a concern in more urban areas.” She noted that homeless shelters in the largely rural Southern Tier region “have seen record-breaking numbers and lengths of stay in recent years,” adding that “we have neighbors in our own communities that are sleeping outside or in places not meant for habitation” such as garages, annexes of buildings, under bridges, and in tents or tent-like structure in wooded areas.

Kerrick observed that a number of potential issues can lead somebody to become homeless, including mental illness, substance abuse, loss of employment or loss of a loved one who was the main financial resource. She added that many homeless people lack addresses or such necessary documents as birth certificates or another forms of identification, in order to begin receiving help.

According to Kerrick, Catholic Charities strives in several ways to improve the lives of those who are homeless: operating Chemung County’s only homeless shelter and utilizing motels when there’s overflow; offering transitional housing services so that folks grappling with homelessness can build lives of greater independence; maintaining community contact in order to identify people who are homeless; and offering resources for when they’re ready to make a change from homelessness and providing items necessary for survival until that time.

“Our agency really works to meet someone where they are at, with the hopes that this will garner trust and offer an outlet when a person is ready to make a change,” she said.