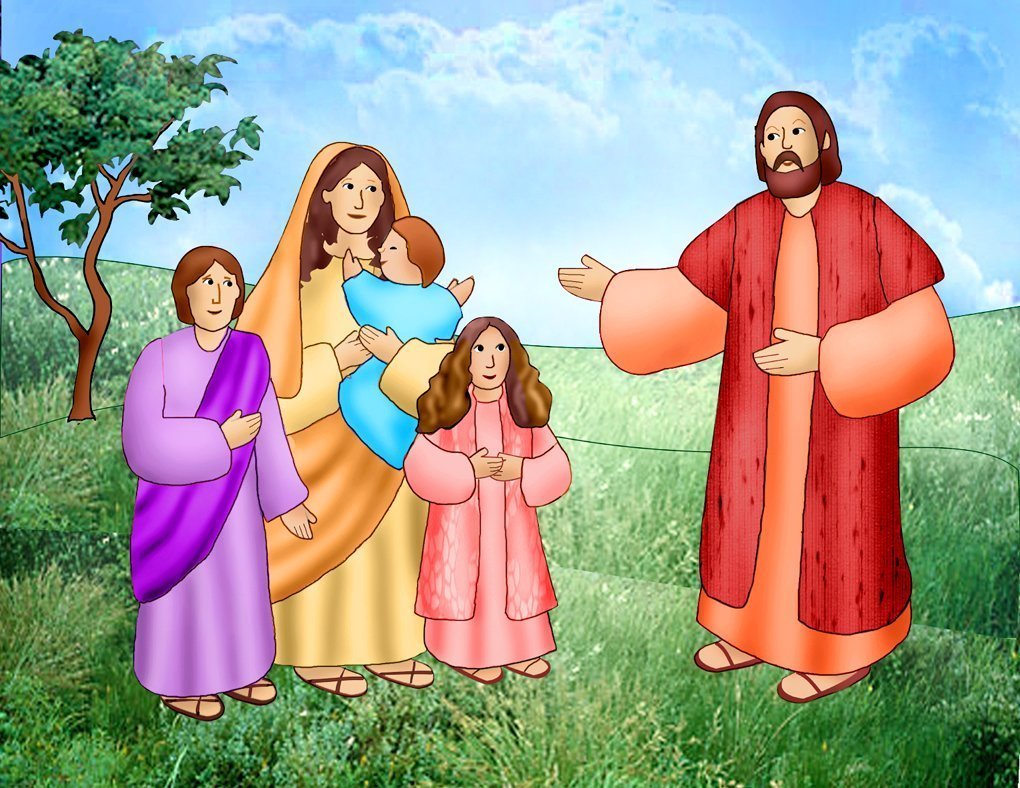 During the time when Jeroboam, the son of Joash, was the king of Israel, Hosea heard God speak to him. God told him to take a wife and to start a family. He married Gomer, the daughter of Diblaim. As the children were born, the Lord had a name already chosen for then.

Then the Lord told Hosea to speak out against the unfaithfulness of Israel, how they had not been true to their God’s commandments. So Hosea spoke these words to the people: “Hear this, O priests, pay attention, O house of Israel, O household of the king, give ear! It is you who are called to judgment.” And the Lord told Hosea about Israel, “I will go back to my place until they pay for their guilt and seek my presence. In their affliction, they shall look for me.” Although the words of the Lord sounded very harsh to Hosea, behind his punishment was his great love for Israel. God told Hosea that Israel would look for their God and their God would be waiting for them. They would have new words in their mouths that would be words of hope and faith.

“Come, let us return to the Lord,” Israel will say. “For it is he who has rent, but he will heal us; he has struck us, but he will bind our wounds. … Let us know, let us strive to know the Lord; as certain as the dawn is his coming, and his judgment shines forth like the light of day! He will come to us like the rain, like spring rain that waters the earth.”

When that day comes, said the Lord, “I will heal their defection, I will love them freely; for my wrath is turned away from them.”

READ MORE ABOUT IT:
The Book of Hosea

Q&A
1. Who did the Lord say would be called to judgment?
2. What will God do when Israel comes back to him?

On April 15 Pope Benedict XVI arrived at Andrews Air Force Base in Washington, D.C., and was greeted by President George W. Bush. The very next day he celebrated his 81st birthday. He had a very full schedule of meetings with religious and political leaders and special Masses, including one at Yankee Stadium in New York City.

The pope was born Josef Alois Ratzinger in Germany. He was ordained in 1951, and he taught religion and theology at several German universities. On Nov. 30, 2002, then-Cardinal Ratzinger was named as the dean of the College of Cardinals, and on April 19, 2005, he was elected as the 265th pope. He adopted the name Benedict XVI, in honor of St. Benedict, the founder of Western monasticism.

Anthony of Padua (1195-1231) received his early education from clergy members of the cathedral of Lisbon, Portugal. He joined a Franciscan order and he excelled as a religious scholar. He became a missionary to Morocco before he was 25 years old, but his poor health made traveling difficult, so he had to board a ship back to Portugal.

One of the stops along the way was Sicily. He then was appointed to a hermitage near Forli, Italy. There, during the ordination of Franciscan and Dominican candidates, he was asked to give a sermon. He had no time to rehearse, but his words were so moving that he was asked again and again to speak and preach. People traveled for miles to hear him.

He eventually returned home to Portugal to minister to the poor there. We honor him on June 13.