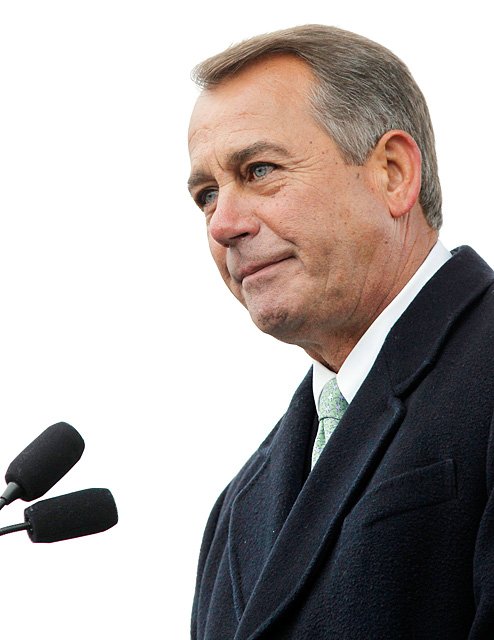 The pontiff’s "historic visit" would make him the "first leader of the Holy See to address a joint meeting of Congress," Boehner said in a statement, adding that he was "truly grateful that Pope Francis has accepted our invitation."

Boehner noted that "in a time of global upheaval, the Holy Father’s message of compassion and human dignity has moved people of all faiths and backgrounds. His teachings, prayers, and very example bring us back to the blessings of simple things and our obligations to one another."

"We look forward to warmly welcoming Pope Francis to our Capitol and hearing his address on behalf of the American people," he added.

The statement said the announced visit "will be a time of grace for all of us." It also said the archdiocese looks forward "to the official announcement of more details of the visit."

On Jan. 19 when the pope was on the plane returning to Rome from his visit to the Philippines, he told reporters that his September trip to the U.S. would take him to Philadelphia, New York and Washington — where he intends to canonize Blessed Junipero Serra.

The pope also confirmed he would visit the United Nations in New York. He had already announced his participation Sept. 26 and 27 in Philadelphia for the World Meeting of Families there.