How much ‘me' should be surrendered as work, leisure lines blur? - Catholic Courier 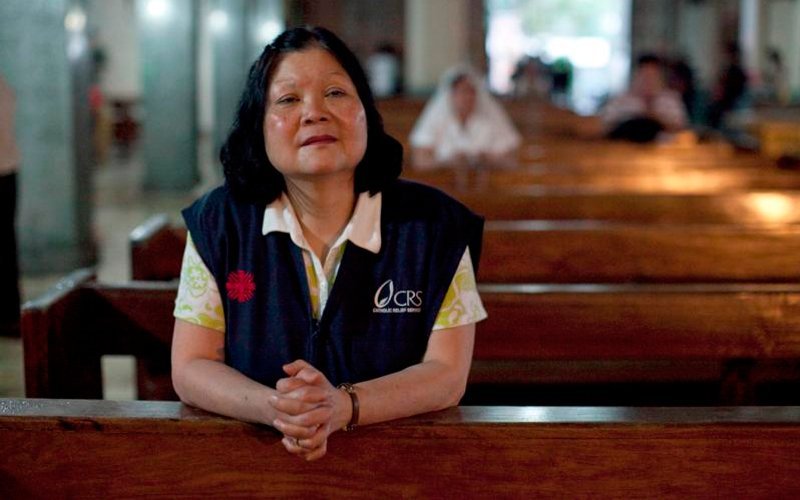 An essay in The New Yorker on workload today referenced renowned economist John Maynard Keynes, who, in the 1930s, projected the forthcoming of a three-hour workday due to the rise in living standards and incomes. In 1964, observing unprecedented conveniences in the office, home and on the road, Life magazine presented two reflections titled “Emptiness of Too Much Leisure” and “How to Take Life Easy.”

Well, the projections got the higher incomes and conveniences right. In fact, they probably undershot the degree of automation as I peruse evaluations of robotic floor cleaners.

But something must have gone awry as people in full-time jobs are not working less or enjoying more leisure. Project: Time-Off reports that Americans left 662 million vacation days unused in 2016. Essentially, workers gave up “income” that has been earned.

The Internet, with its massive connectivity, has irreversibly changed the way we work. Benefits attributed to these advances include increased productivity, speed of response, flexibility in when and where we work, and the ability to be in many different places at the same time.

Yet, whatever freedom and control we are supposed to gain, working less is not part of the parcel. Salon cited findings from different studies, noting in one that 65 percent of respondents felt they had to be accessible outside of work; several other reports suggest that smartphones and tablets could add two to five hours of work a day for professionals.

One could surmise from the prevalence of sleep disorders that the quality of our rest when we do get it also has been compromised. Forbes reported that less than 50 percent of respondents regularly get a solid night’s sleep, and 40 million prescriptions for sleep aid were issued in 2011 to address this problem.

“Me-time” or the time to slow down and be present to oneself comes in short episodes, punctuated not only by work but also by the worries, conflicts and anxiety that work can trigger. Not only is “me-time” rendered obsolete, “me-space” is similarly colonized with work devices following us in the car, in the mall, in the gym, at kids’ sports practice, everywhere in the home, with some people taking their devices to work in bed, and others to bathrooms.

This blurring of work and leisure is so prevalent that it is given its own term “weisure” by sociologist Dalton Conley. As “weisure” finds its place in our lexicon, what about the words “linger,” “savor,” “cherish”? When will Beethoven’s “Emperor” Concerto have its own 39 minutes of playing time, and not just as background for work?

In the Third Commandment to keep holy the Sabbath, God mandated a day of rest. Its purpose is not just the cessation of labor, but an invitation to imbibe the beauty of God’s creation, to mark our freedom from slavery, to be held in God’s goodness and unconditional love, and to cultivate mindfulness for his presence in our daily existence with its share of joy and toil.

Has the speed of the Internet become the modern-day Pharaoh who determines how much and how fast we work? Would today’s golden calf with which the Israelites equated with God look like our mobile devices?

How much of “me” does one want to surrender? How worthy is the recipient?

Woo is distinguished president’s fellow for global development at Purdue University and served as the CEO and president of Catholic Relief Services from 2012-16.