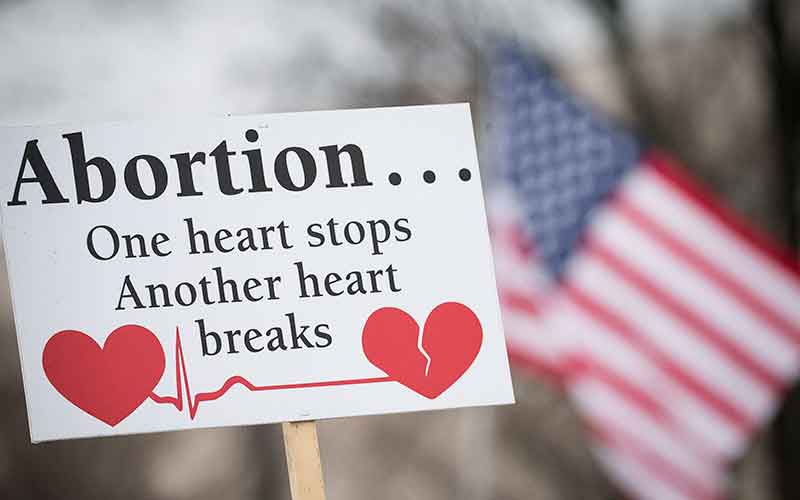 BOISE, Idaho (CNS) — The Idaho Supreme Court Aug. 12 upheld a state law that bans abortion except in cases of rape, incest or to save the life of the mother. The law will take effect Aug. 25.

A Planned Parenthood affiliate had challenged the ban, saying it violates Idahoans’ right to privacy and equal protection under the state constitution.

Writing for the majority in the 3-2 decision, Justice Robin Brody said Planned Parenthood was asking the court ultimately “to declare a right to abortion under the Idaho Constitution when — on its face — there is none.”

In a friend-of-the-court brief filed with the Idaho Supreme Court on the abortion ban, the statewide Diocese of Boise said it “supports laws that recognize the sanctity of human life, including an unborn child’s fundamental right to life.”

Deacon Gene Fadness, diocesan spokesperson, told the Idaho Capital Sun news outlet that “in the Catholic tradition, all human life is sacred from the moment of conception until natural death,” which means the church opposes abortion, euthanasia and capital punishment.

“There are exceptions in those rare circumstances when an abortion is necessary to save the life of the mother,” Fadness said. “However, because all human life is sacred, we don’t believe the innocent child who is conceived as a result of a rape or incest should have its life eliminated.”

“One violent and horrific act does not deserve yet another,” he added.

The U.S. Department of Justice is suing Idaho in federal court over the near-total abortion ban, but there has been no ruling yet in that case.

In Louisiana, in an ongoing legal fight against a complete ban on abortion, the state Supreme Court ruled Aug. 12 the ban can remain in effect. The “trigger law” was designed to take effect when and if the U.S. Supreme Court overturned Roe v. Wade, which happened June 24 in the court’s ruling in the Dobbs case from Mississippi.

The plaintiffs said provisions of the ban are “contradictory and unconstitutionally vague” and have filed suit in state court against Louisiana Attorney General Jeff Landry and the state’s state health secretary, Courtney Phillips.

In an Aug. 12 tweet, Landry, a Catholic, said he was “pleased” with the state Supreme Court’s decision “and will continue fighting to end this legal circus.”