In wake of officer's death, we need to love - Catholic Courier 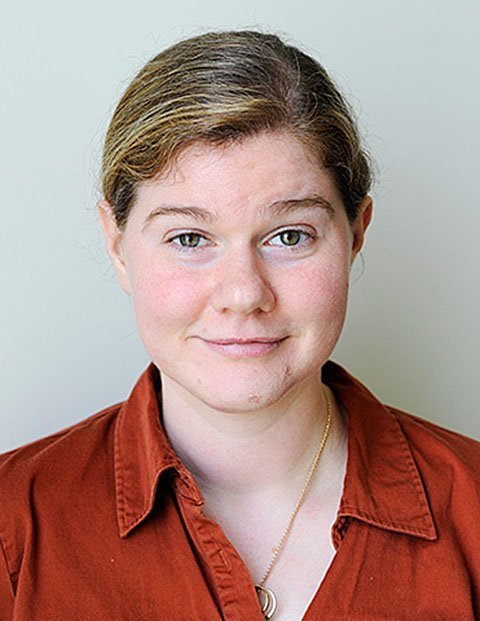 When I was high-school freshman, I took one of the angsty poems I had scribbled down and submitted it to the school newspaper. A few days later, it was published.

That evening, I got a call at home from an older student who told me she enjoyed my poem, and she encouraged me to write more.

I had never before received that type of encouragement from a peer.

It launched me on the road to becoming a writer.

That student’s name was Jenna. Her life reflected her inner beauty. Her death came too soon, at the hands of a parolee.

In the years after her death, her family started up a foundation for nonviolence and successfully lobbied to strengthen parole laws.

This week our town is reeling from the shooting death of police officer Daryl Pierson, and Rochester police have charged a parolee in connection with that crime. Last week we were hit hard by the alleged daytime rape of a teen girl, and police charged a recent parolee in connection with that crime. It is natural, as some have suggested, to consider tweaking the parole system.

But we also need to be the type of people who reach out to strangers — to children — to set them on the right path.

The volunteer work we are already doing to mentor, tutor and provide for basic needs is not enough. We need to do whatever it takes to show Officer Pierson’s family and that teen girl that we care enough to make society safer.

We need to be witnesses that every person has potential and every life has value.

We need to be people of love, like Jenna was.