Is it moral to use marijuana? - Catholic Courier 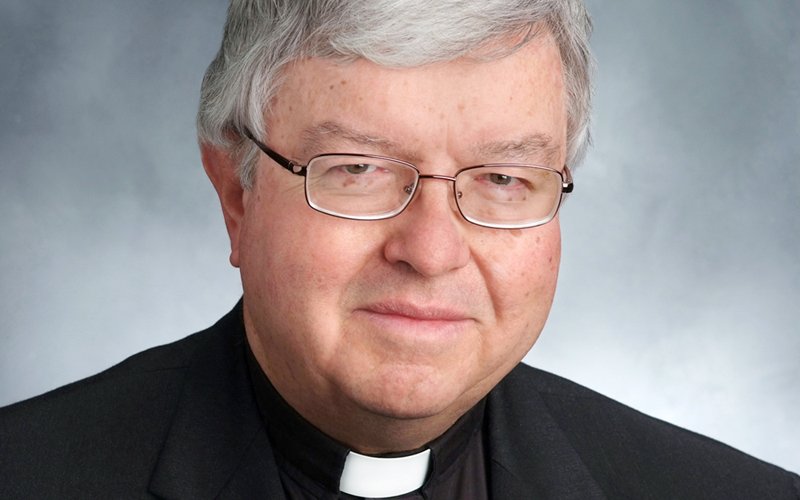 Q. Many localities are in the process of decriminalizing the recreational use of marijuana. What is the church’s view? Is using pot recreationally the same thing morally as having a drink? Is it OK in moderation? (Suffolk, Va.)

A. The question as posed relates only to the recreational use of this drug. When used instead (with proper controls) for medical reasons, its use can not only be permitted but applauded; research has found medical marijuana effective for certain patients with epilepsy, bipolar disorders, cancer, etc. — as well as for some children with severe autism.

But, as for recreational use, Catholic moralists in general would be opposed. The Catechism of the Catholic Church says: “The use of drugs inflicts very grave damage on human health and life. Their use, except on strictly therapeutic grounds, is a grave offense” (No. 2291).

Pope Francis — speaking at the 2014 International Drug Enforcement Conference in Rome — spoke strongly against the legalization of drugs for recreational use.

With regard specifically to marijuana, the cannabis plant contains the mind-altering chemical THC, which often induces hallucinations and delusions and diminishes one’s ability to reason.

Pia de Solenni, a moralist and theologian who was recently named chancellor of the Diocese of Orange in California, has noted that unlike taking a glass of wine to relax, marijuana cannot be used moderately. “Once you’ve gone beyond the buzz,” she says, “you actually lose control over your rational functions. It’s wrong. It goes against our nature and who we’re supposed to be.”

Q. My wife was recently at a gathering of her prayer group that meets every week. At the end of this particular meeting, a deacon spoke to the group and said something that has disturbed both of us. He said that when you practice yoga, you are communicating with the devil.

Neither of us practices yoga, but our daughter — who is in her 30s — does. She has even gone on yoga retreats. I always thought that yoga was just a form of meditation.

Should we be concerned, and is there any church teaching on the matter? (New Brunswick, N.J.)

A. The issue is a bit complex and has been the subject of a fair amount of controversy. Classic yoga is a discipline that grew out of Hindu mysticism; it seeks enlightenment through a series of exercises designed to align the body, mind and spirit.

Simply because it has its origin outside the Christian tradition, this doesn’t necessarily mean that it conflicts with Catholic teaching.

The Vatican pointed this out in a 1989 document from the Congregation for the Doctrine of the Faith called “Some Aspects of Christian Mediation,” stating: “Genuine practices of meditation that come from the Christian East and from the great non-Christian religions, which prove attractive to the man of today who is divided and disoriented, (can) constitute a suitable means of helping the person who prays to come before God with an interior peace” (No.28).

The bodily postures assumed during yoga as well as the breathing techniques are themselves morally neutral. (Catholic institutions — including Chicago’s Holy Name Cathedral — have at times sponsored classes in “Catholic yoga.”)

The real issue lies in what these techniques are designed to accomplish — what they are supposed to connect you to — and herein lies the difficulty with certain forms of yoga: They assume a basic pantheism, the goal being for the person to become “one with the divine.”

(A classic yoga mantra that the user is encouraged to repeat, is “So’ham” — which can be translated “I am the universal self.” That is a far cry from orthodox Christian theology, which holds that we humans are created beings and the triune God is not).

It is sometimes heard that Pope Francis, in a January 2015 homily, dismissed yoga, saying that such practices as yoga and Zen meditation cannot free people to open their hearts to the Lord; but to be fair, the pope said the same of church teaching and Catholic spirituality, noting that only the Holy Spirit can “move the heart” and make it “docile to the Lord.”

I have no idea what particular type of yoga your daughter is involved with, so the safest course might be for her to discuss this with a knowledgeable priest.

Questions may be sent to Father Kenneth Doyle at askfatherdoyle@gmail.com and 30 Columbia Circle Dr., Albany, NY 12203.