Is it OK for communicant to dip host in consecrated wine? - Catholic Courier 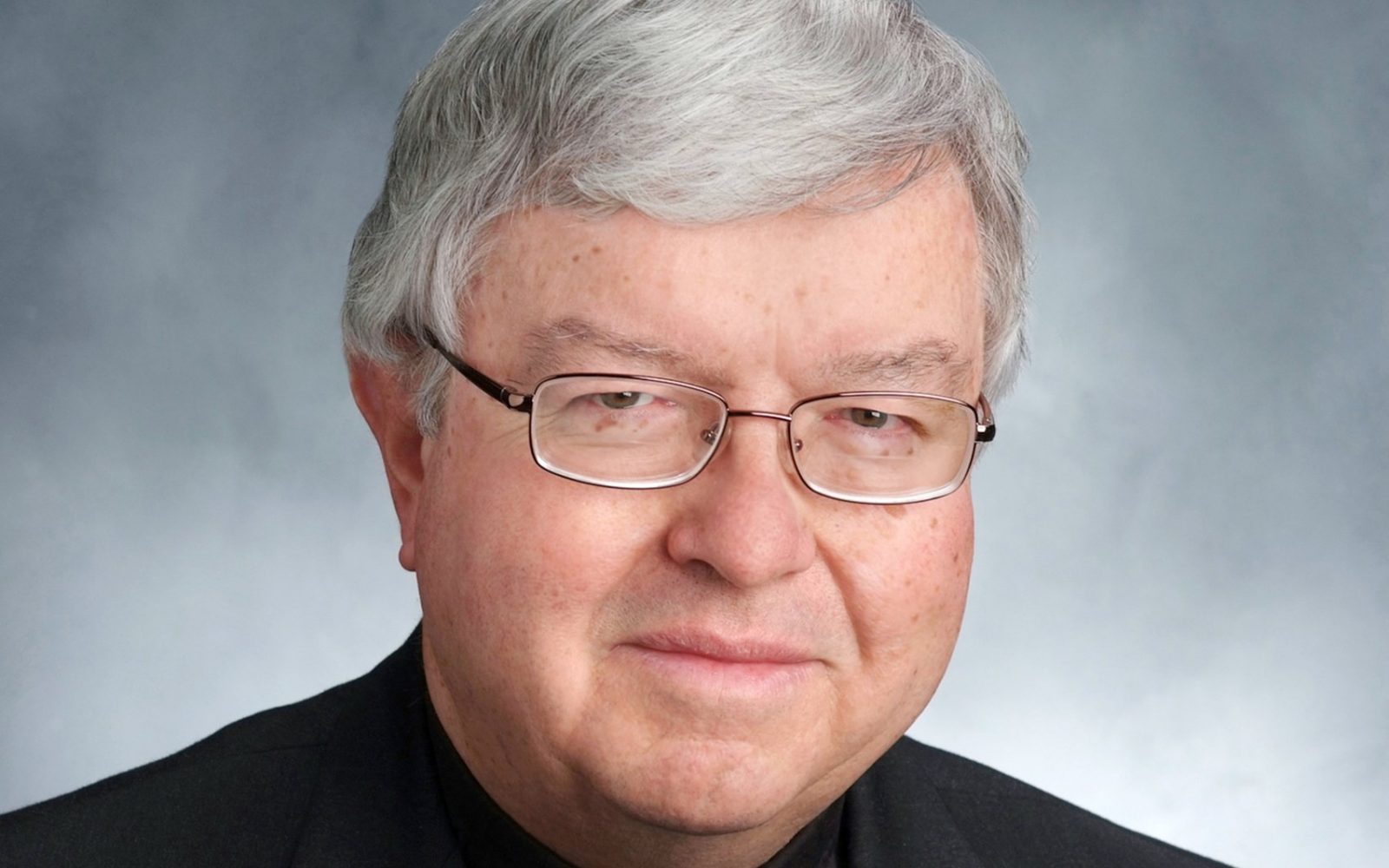 Q. Earlier this year, I saw a communicant take the host and ‚Ä¶ dip it into the consecrated wine before consuming it. Is this acceptable? (I had never seen it before.) (Annandale, Virginia)

A. No. What you saw is not permissible — unless the one receiving Communion this way was a priest concelebrating the Mass. The General Instruction of the Roman Missal, the church’s rulebook for liturgy, does envision “intinction” but limits self-communicating to priest-concelebrants.

For others, the instruction says “each communicant, holding a Communion plate under the mouth, approaches the priest. ‚Ä¶ The priest takes a host, intincts it partly in the chalice and, showing it, says the body and blood of Christ,” before placing the host in the communicant’s mouth (No. 287).

Priests who are concelebrating, however, are permitted to dip the host into the precious blood and self-communicate while holding a purificator under the mouth (No. 249). All of this is premised, of course, on the church’s reverence for the Eucharist, taking care that drops of the precious blood not be spilled.

In a 2002 document titled “Norms for the Distribution and Reception of Holy Communion Under Both Kinds,” the U.S. bishops highlighted this caution saying, “The communicant, including the extraordinary minister, is never allowed to self-communicate, even by means of intinction. Communion under either form, bread or wine, must always be given by an ordinary or extraordinary minister of holy Communion” (No. 50).

Q. I’ve been wondering about this for a long time. Why, at holy Communion, do we have to drink from the same chalice that everyone else has used? It seems to me to be a very unsanitary practice, with all the germs and diseases that are around.

So my family and I do not partake of the precious blood of Jesus at Mass.

Why can’t Catholics offer Communion in individual disposable cups, as some of the Protestant churches do? (Sherwood, Arkansas)

A. Over the years, the national Centers for Disease Control and Prevention has several times answered inquiries regarding the risk of disease transmission from a common cup.

As the American Journal of Infection Control explained (October 1998), there is a consensus within the CDC that a “theoretic” risk might exist, but that “the risk is so small that it is undetectable.” And further, “no documented transmission of any infectious disease has ever been traced” to this practice.

Anne LaGrange Loving, a New Jersey microbiologist who has conducted a study on the subject, said in a January 2005 Los Angeles Times article that “people who sip from the Communion cup don’t get sick more often than anyone else” and “it isn’t any riskier than standing in line at the movies.”

Nevertheless, common caution should be observed: Ministers should clean their hands thoroughly before distributing the Eucharist, and the Communion chalice should be washed with soap and hot water after every service. Those suffering from an active respiratory disease should have the good sense to receive the host only, not the chalice, and a number of Catholic dioceses have actually suspended use of the Communion cup during outbreaks of influenza.

As to the manner of reception, Catholics, Episcopalians and Lutherans typically use a common Communion cup, while Methodists, Presbyterians, Baptists and evangelical congregations tend to pass out individual and disposable cups.

It seems to me that the common cup more closely carries on the tradition of the Last Supper and highlights our joint sharing in the eucharistic sacrifice. Matthew’s Gospel (26:27) says Jesus “took a cup, gave thanks, and gave it to them, saying, ‘Drink from it, all of you, for this is the blood of the covenant, which will be shed on behalf of many for the forgiveness of sins.’”

As one Lutheran parish in New Mexico explains it, Jesus “could have easily blessed all the wine that was already poured in the various cups that were already on the table on the night he was betrayed. But he didn’t. Instead he blessed the one cup to be given to many. The common cup fulfills this symbolism beautifully.”