Isaiah rejoices at the promise of God's forgiveness - Catholic Courier 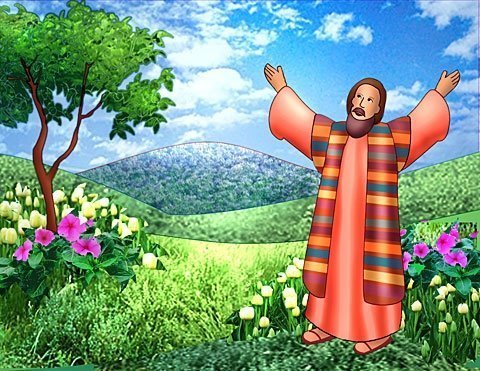 Isaiah rejoices at the promise of God’s forgiveness

Bible Accent: Who was Isaiah?

Isaiah rejoices at the promise of God’s forgiveness

Isaiah raised his arms, opened his mouth wide and said, “O Lord, you are my God, I extol you, I praise your name; for you have carried out your wonderful plans of old, faithful and true.”

Isaiah pictured an image of how the Lord had destroyed a heavily protected city in order to show his strength, then he said to the Lord: “For you have been a refuge to the poor, a refuge to the needy in their distress; shelter from the rain, shade from the heat.”

Isaiah rejoiced because of the mercy and power of God and imagined Mount Zion as a symbol of God’s promises: “On this mountain the Lord of hosts will provide for all peoples a feast of rich food and choice wines. ‚Ä¶ On this mountain he will destroy the veil that veils all peoples, the web that is woven over all nations. He will destroy death forever.”

Isaiah knew that God would show forgiveness to his people and he would fill them with joy: “The Lord God will wipe away the tears from all faces; the reproach of his people he will remove from the whole earth; for the Lord has spoken.”

Isaiah prophesied what the future would be like for the people who love God and obey his commandments: “On that day it will be said: ‘Indeed, this is our God; we looked to him, and he saved us! This is the Lord to whom we looked; let us rejoice and be glad that he has saved us!”

Isaiah declared that a song would be sung by the people who live in the land of Judah: “A strong city have we: he sets up victory as our walls and ramparts. Open up the gates that a righteous nation may enter, one that keeps faith. With firm purpose you maintain peace. ‚Ä¶ Lord, you will decree peace for us, for you have accomplished all we have done.”

Isaiah warned the people that there would be a short time of God’s wrath, but then there would be salvation, and God would create a new heaven and a new earth: “Just as the new heavens and the new earth which I am making shall endure before me — oracle of the Lord — so shall your descendants and your name endure.”

Q&A
1. What did Isaiah say would happen on Mount Zion?
2. What did God say that he would create?

Bible Accent: Who was Isaiah?

Isaiah is one of the most famous and important prophets of Old Testament times, and his book is one of the most quoted from, especially during Advent and Christmas. In chapter 7, there is a prophecy that says: “Therefore the Lord himself will give you a sign: the young woman, pregnant and about to bear a son, shall name him Emmanuel.” In chapter 9, we find the phrase “for a child is born to us, a son is given to us,” which also prophecies the birth of Jesus. Throughout the Book of Isaiah there are many of the beautiful titles that refer to the ministry and glory of Jesus. There are also many passages in Isaiah that do not refer to Jesus or the Nativity, but instead tell us about God’s love for his people and of his mercy and forgiveness. One of the final prophecies given by God in Isaiah declares: “I am coming to gather all nations and tongues; they shall come and see my glory.”

Callistus (d. 222) was a slave who had been given the responsibility of a bank, but he lost the money he was supposed to safeguard. He tried to escape from Rome, but he was captured and was forced to work in a mine. He was later released at the request of his creditors, who hoped he would be able to earn and pay back the money due to them.

Eventually Callistus was able to regain his freedom and was appointed by Pope Zephyrinus as the superintendent of a Christian cemetery on the Via Appia. He used his administrative skills to bring the public and private lands of the cemetery into ownership by the church. He was later ordained as a deacon rose to the position of pope.

Accounts differ as to the manner of death of Callistus, but some scholars believe he died as a martyr. We honor him on October 14. 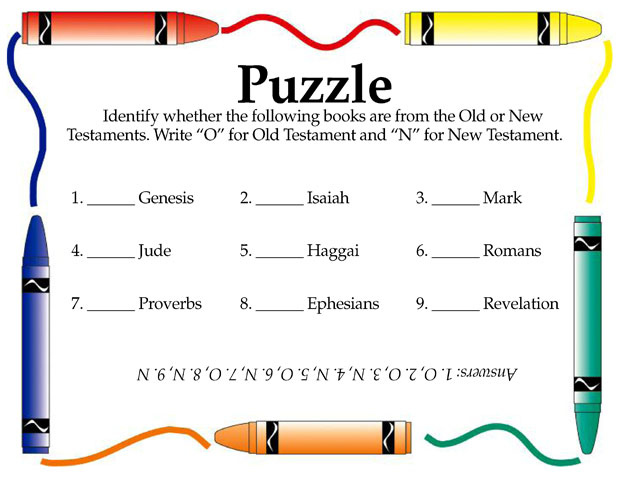