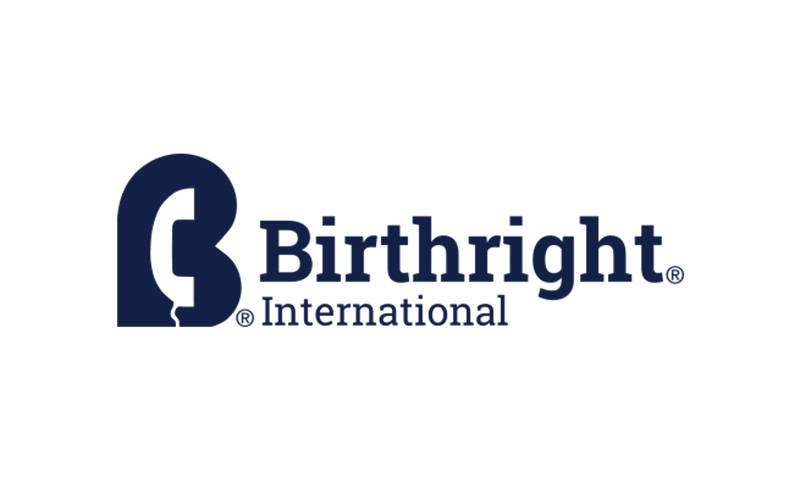 Birthright of Ithaca has moved to a new home in recent months, yet little else has changed about the 40-year-old ministry.

And that’s good news for area women in need of support, both during and after their pregnancies.

This past spring, Birthright relocated to 223 Elmira Road from its former site at 605 W. State St., where it had been based since 2004. Beth Janowsky, who serves as Birthright’s codirector, said the former location had worked out very well save for the fact that it had a second-floor setting. The new Birthright, located on the city’s south side, is all on ground level.

“Many of our volunteers are age 70 or above and the stairs were getting very hard for them, as well as for mothers with two or three kids in tow,” Janowsky explained.

She described the Elmira Road facility as “fantastic,” saying it’s roomy enough to conduct classes and meetings and noting that it’s on a bus line: “It’s everything we needed.”

Birthright, an all-volunteer operation, provides an array of free, confidential services for women in Tompkins County and its surrounding region who are facing unexpected pregnancies. Among Birthright’s offerings are pregnancy testing; maternity and baby clothing and supplies; and referrals for medical, educational, housing, financial, social-service, counseling, child-care and adoption matters. In addition, clients can receive such baby items as clothes, diapers and formula from Birthright.

Janowsky acknowledged that excitement over Birthright’s new Ithaca facility has been tempered by the coronavirus pandemic; the move to Elmira Road occurred shortly after the start of a public lockdown spurred by COVID-19’s arrival in the Southern Tier. Birthright began offering curbside service in June, and finally the office was able to open safely the following month. Janowsky said that she’s looking forward to having a grand opening and starting classes and coffee hours for clients once the pandemic has lifted.

She noted that COVID-19 also has served to scuttle planned events for raising cash and supplies — yet she lauded the community for remembering Birthright with a large outpouring of donations just the same. She stressed that Birthright has an ongoing need for charitable efforts and also welcomes volunteer support, noting that the addition of four volunteers during the past year enabled Birthright to begin offering office hours on Fridays beginning in early December 2020.

The longest-tenured of any Birthright volunteer is its founding director, Mary Camobreco. In 1981, she opened Birthright as the first pregnancy center in Tompkins County — and she has served there ever since, being joined by Janowsky as codirector beginning in 2015.

Birthright was originally located on Center Street before it moved to West State Street in 2004. Janowsky said the facility gets substantial support from Immaculate Conception Parish — where she and Camobreco are members — as well as Ithaca’s St. Catherine of Siena Parish and other Catholic parishes in Tompkins County. The local ministry is a part of the interdenominational Birthright International organization, and Janowsky is hoping to increase the local chapter’s ecumenical presence.

She said that the local Birthright staff is strongly guided by Catholic beliefs regarding the sanctity of life, explaining that volunteers strive to guide women toward choosing life for their babies without being judgmental. Rather, the volunteers offer one-on-one friendship, encouragement and reassurance lasting through the baby’s delivery and beyond.

This caring approach is vital, Janowsky said, since clients often show up at Birthright frightened about their pregnancies and feeling alone in their decision-making. Janowsky observed that the kind of assistance provided by Birthright increases the odds that a woman will keep her baby. In fact, Camobreco said in a 2019 Catholic Courier article that of the thousands of women she’s helped over the years, many have chosen to keep babies they had originally considered aborting.

“We’re just full of love and support, which many women in that situation are not getting,” Janowsky said.