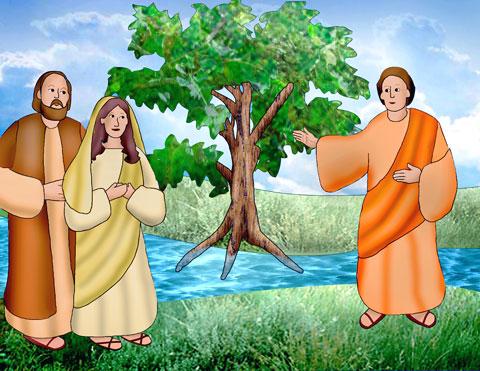 Bible Accent: Role of the prophets

Jeremiah, who was born into a family of priests, heard the call from God when he was still a young man. The Lord said to him, “Before I formed you in the womb I knew you, before you were born I dedicated you.”

Jeremiah, who was modest and insecure, said to the Lord, “Ah, Lord God! … I know not how to speak; I am too young.”

But the Lord told him, “‘Say not, ‘I am too young.’ To whomever I send you, you shall go; whatever I command you, you shall speak. Have no fear before them, because I am with you to deliver you, says the Lord.”

Then the Lord reached out his hand, touched Jeremiah’s mouth and said, “See, I place my words in your mouth! This day I set you over nations and kingdoms, to root up and to tear down, to destroy and to demolish, to build and to plant.”

From that day until the end of his life, Jeremiah spoke the words God gave him, and did whatever God told him to do.

To the people of Judah, he said, “The sin of Judah is written with an iron stylus, engraved with a diamond point upon the tablets of their hearts.”

Speaking the words of God, Jeremiah warned the people of a punishment that was to come. “Your wealth and all your treasures I will give as spoil. In recompense for all your sins throughout your borders, you will relinquish your hold on your heritage which I have given you. I will enslave you to your enemies in a land that you know not: For a fire has been kindled by my wrath that will burn forever.”

But even when Jeremiah had to speak the words of God’s anger, there was also a message of God’s love and forgiveness if the people obeyed and repented of their sins.

“Blessed is the man who trusts in the Lord, whose hope is the Lord,” Jeremiah continued. “He is like a tree planted beside the waters that stretches out its roots to the stream: It fears not the heat when it comes, its leaves stay green; in the year of drought it shows no distress, but still bears fruit.”

Jeremiah also often prayed on behalf of the people of Judah and all of Israel: “Heal me, Lord, that I may be healed; save me, that I may be saved, for it is you whom I praise.”

Bible Accent: The role of the prophets

The prophets of the Old Testament played a very important role in the religious and political development of Israel. They were chosen by God to deliver messages, to convey the laws or to warn people of the possibility of God’s wrath. In many cases they also foretold the future, especially regarding the coming of Jesus the Messiah. We can still read about some of the important prophets and the words that God gave them in such books as Jeremiah, Daniel and Isaiah. Sometimes the people listened to the prophets and sometimes they did not. In the New Testament, Jesus often quoted from the words of the prophets in order to connect what he was trying to say with passages he knew the people were familiar with. If the words of the prophets were important to Jesus, they are still important to us today, too.

Gilbert of Sempringham (1083-1189) was a priest who, while teaching in a free school, inherited a large sum of money. He gave most of it to the poor and kept a small amount so he could live very modestly. He established a house for seven nuns and then added lay brothers and sisters to help support the nuns’ work. Later he tried to turn the responsibility of the religious foundation over to other priests, but they were unable to do so, and Pope Eugenius III encouraged him to retain his position. He added canons regular to serve as chaplains of the foundation. These men and women became known as the Gilbertines. Gilbert lived to a very old age, and he always gave the poor a dish of the best food he had. He called this dish “the plate of Jesus.” We honor him on Feb. 16. 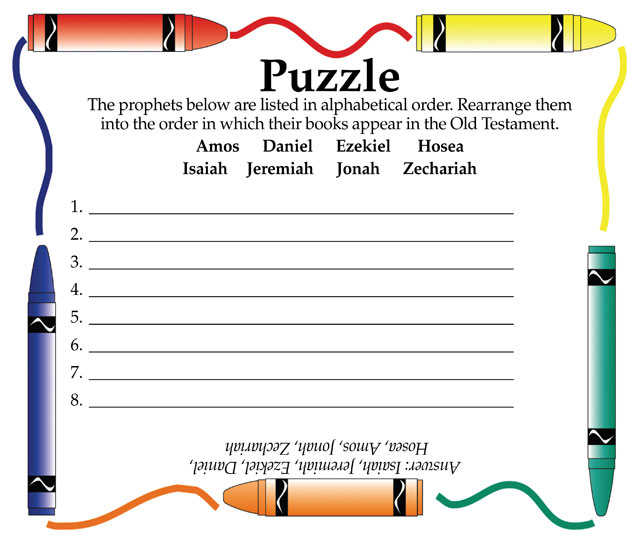