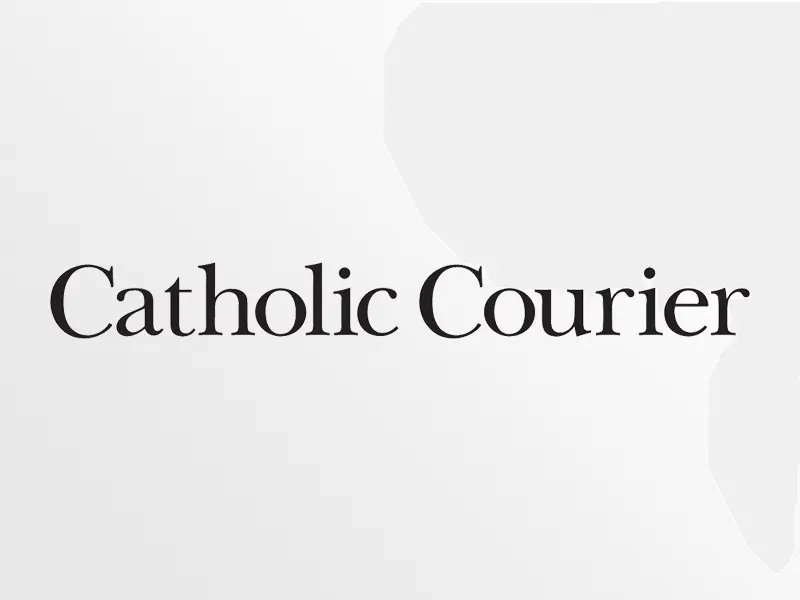 Jesus had finished preaching and was preparing to leave for the next town with his disciples. A man ran up to him and knelt down on the ground in front of Jesus. “Good teacher,” he said, “what must I do to inherit eternal life?” Jesus looked down, put one of his hands on the man’s shoulder and said, “Why do you call me good? No one is good but God alone. You know the commandments,” and Jesus recited several of the commandments God had given to Moses.

The man nodded. “Teacher, all of these I have observed from my youth.” Without any anger, but only love, in the sound of his voice, Jesus said, “You are lacking in one thing.”

The man looked up at Jesus wondering what it was that he lacked that might prevent him from inheriting the eternal life he desired.

“Go,” Jesus said, “sell what you have, and give to the poor and you will have treasure in heaven; then come and follow me.”

The man was stunned by Jesus’ words. His eyes reddened as if he would cry.

He was a very wealthy man and he had many possessions. He rose and walked away from Jesus, shaking his head. He could not do what Jesus had asked him to do.

“Then who can be saved?” the disciples asked. Jesus smiled at his friends and answered, “For human beings it is impossible, but not for God. All things are possible to God.”

Peter, who often spoke what the other disciples only thought to themselves, said, “We have given up everything and followed you.”

And Jesus replied, “Amen, I say to you, there is no one who has given up house or brothers or sisters or mother or father or children or lands for my sake and the sake of the gospel who will not receive a hundred times more now and in this present age. … But many that are first will be last and the last will be first.”

The Book of Mark is the shortest of the four Gospels. Mark wrote about the miracles performed by Jesus and the parables Jesus told as if he were reporting for a newspaper. The language is descriptive and the stories are exciting. A man with a withered hand reaches out toward Jesus and is immediately healed. Jesus chose his first 12 apostles and sent them out and gave them the authority to act for him. So the apostles were able to heal, cast out unclean spirits and preach in the name of Jesus. Mark describes the passion of Christ from the betrayal by Judas to the trial and punishment of Jesus to the crucifixion. But, as we know, the story of Jesus did not end there. Mark tells us of the resurrection and the ascension where Jesus “took his seat at the right hand of God.”

Wilfrid (634-709) had a step-mother who often was mean to him, so he sought refuge in the court of the king of Northumbria, where he became friends with the queen. She enrolled him in the monastery of Lindisfarne, where he would receive a proper education and religious training. Wilfrid journeyed to Rome, where he served with Boniface, the archdeacon, and he became the secretary to Pope St. Martin. Because of his training in Rome, Wilfrid was appointed as the abbot of Ripon, in England. There was some tension at the time between different Catholics regarding the observance of holy days and the church calendar. A conference was held in 663 to try to resolve some of the disputes. Wilfrid spent much of the rest of his life teaching and trying to unite all Christians under the Roman teachings. We honor him on Oct. 12. 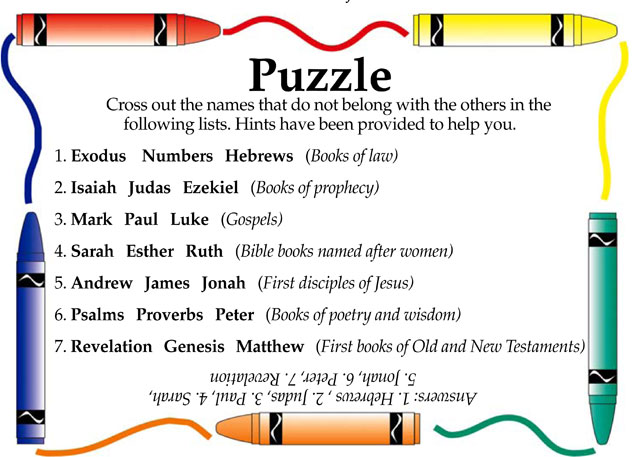