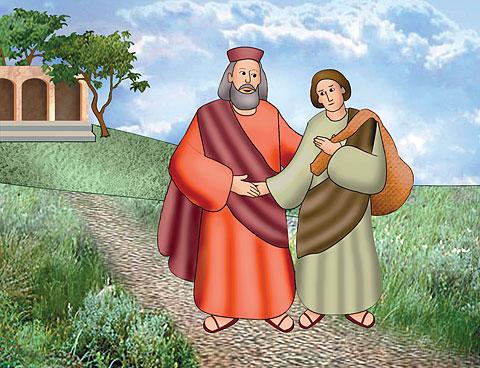 Jesus explains why he welcomes sinners

Jesus explains why he welcomes sinners

Many people had come out to hear Jesus preach, and most of them were happy just to be near him. But there were Pharisees and scribes who also had come to listen, and they did not like was Jesus was doing. They said, “This man welcomes sinners and eats with them.”

Knowing what these men were saying, Jesus said, “What man among you having a hundred sheep and losing one of them would not leave the ninety-nine in the desert and go after the lost one until he finds it? And when he does find it, he sets it on his shoulders with great joy and, upon his arrival home, he calls together his friends and neighbors and says to them, ‘Rejoice with me because I have found my lost sheep.'”

Then Jesus told another story with a similar message. “A man had two sons, and the younger son said to his father, ‘Father, give me the share of your estate that should come to me.’ So the father divided the property between them. After a few days, the younger son collected all his belongings and set off to a distant country where he squandered his inheritance on a life of dissipation.”

Jesus told the people that after this young son had become penniless, the country where he was staying experienced a severe famine. The man had no money and no job. In his desperation, he found work feeding pigs on a farm. He saw that pigs had more to eat than he did. He remembered how well his father’s laborers were always well fed and cared for.

He said to himself, “I shall get up and go to my father and I shall say to him, ‘Father, I have sinned against heaven and against you. I no longer deserve to be called your son; treat me as you would treat one of your hired workers.'”

The man left the farm and returned home. As he approached his home, his father saw him coming. His father ran toward him and hugged him. The man apologized to his father. He expected to feel his father’s anger, but instead his father said to his servants, “Let us celebrate with a feast, because this son of mine was dead, and has come back to life again; he was lost, and has been found.”

READ MORE ABOUT IT:
Luke 15

When he was preaching Jesus often told stories with a message, called parables. This would give the people something to talk and think about after the sermon. Sometimes the messages were very clear, other times Jesus said that the meanings could only be understood if God revealed the message to the listeners.

We are still talking about the parables that Jesus told today, and we try to discover what God was trying to tell us as individuals so that we can become better Christians. The Bible tells us that whoever has ears to hear should listen. Let us be good listeners, so that we will be able to hear the message that God is giving us. Let us think about what the story of the prodigal son might mean to us.

Patrick (389-461) was born in Britain and was the son of a deacon who also was an official of the local government. When he was in his teens, he was captured by raiders and sold as a slave in the then-pagan land of Ireland. After six year of hard labor, Patrick had a dream that warned him of a hardship that would lead to his eventual freedom. Believing the dream to be a sign, he ran away from his slave master and traveled 200 miles until he found a ship that was ready to leave. After saying a prayer Patrick asked the sailors to allow him to board. At first they refused, but changed their minds and Patrick had safe passage back home. Patrick had another series of visions leading him back to Ireland as a missionary. Patrick gathered others to go with him and he ended up establishing churches in Ireland. We honor him on March 17. 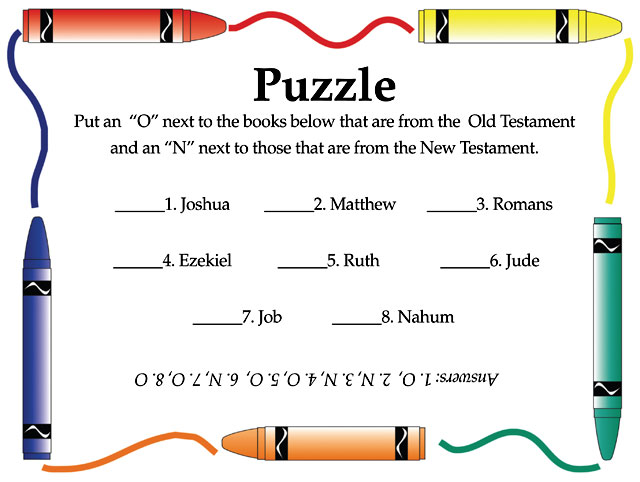