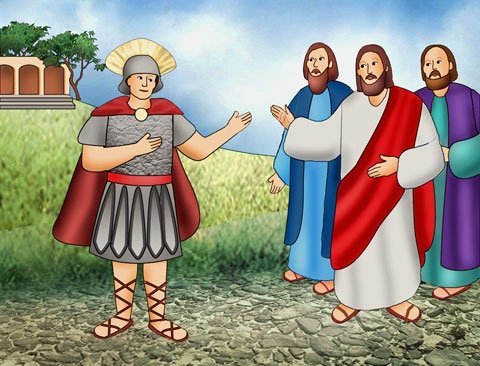 Jesus performs many miracles of healing

Bible Accent: The heart of the Scriptures

Jesus performs many miracles of healing

After Jesus had come down from a mountain, a leper came up to him and said, “Lord, if you wish, you can make me clean.”

Jesus immediately reached out his hand and touched the sick man. “I will do it,” he said. “Be made clean.” And the man was healed from that moment.

But Jesus added, “See that you tell no one, but go show yourself to the priest, and offer the gift that Moses prescribed; that will be proof for them.”

Jesus continued traveling, and when he reached the city of Capernaum, a centurion came up to him and said, “Lord, my servant is lying at home paralyzed, suffering dreadfully.”

“I will come and cure him,” Jesus said.

But the centurion answered, “Lord, I am not worthy to have you enter under my roof; only say the word and my servant will be healed. For I too am a person subject to authority, with soldiers subject to me. And I say to one, ‘Go,’ and he goes; and to another, ‘Come here,” and he comes; and to my slave, ‘Do this,’ and he does it.”

Jesus was impressed with the centurion. He said to those who were with him, “Amen, I say to you, in no one in Israel have I found such faith.”

Then Jesus looked at the centurion, and said to him, “You may go; as you have believed, let it be done for you.”

The centurion returned home to discover that his servant was healed at the same time that Jesus had spoken.

When Jesus arrived at the home of Peter, he discovered Peter’s mother-in-law very sick with a high fever. He touched her hand, and the fever left her. She was then able to get out of bed and was able to wait on Jesus as her guest.

Later that same night, many people brought their friends and relatives who were sick, and Jesus healed them all. Jesus cleansed those who were possessed by evil spirits by speaking a word to them.

On a day not long after, Jesus got into a boat with his disciples. A terrible storm arose and tossed the boat so severely that the men thought it was going to sink. They woke up Jesus, who sleeping peacefully.

“Why are you terrified, O you of little faith?” he said.

Jesus spoke to the wind and the waves, and the storm disappeared, and even his disciples could not believe what had just happened.

READ MORE ABOUT IT:
Matthew 8

Q&A
1. Why was Jesus impressed by the centurion?
2. What was Jesus doing during the storm?

Bible Accent: The heart of the Scriptures

The Catechism of the Catholic Church declares the four Gospels to be “the heart of all the Scriptures” (No. 125). Three stages were considered as part of the development of the Gospels: 1. the life and teaching of Jesus; 2. the oral tradition; and 3. the written Gospels. The catechism also tells us that the Gospels “were written by men who were among the first to have the faith and wanted to share it with others” (No. 515). Because the authors of the Gospels wrote down what they saw, heard or discovered about the life of Jesus, we have a beautiful record of our savior from his birth to his death and resurrection. As we enter the season of Advent, we should remember everything that Jesus did for us, and read more about him in the Gospels.

Cuthbert Mayne (1544-1577) was raised as a Protestant and trained under his uncle, who was a priest who conformed to the Church of England. When he was in his late teens, Cuthbert was ordained a minister, even though he had no desire to be one and had not been properly trained for the vocation. While attending St. John’s College in England, he knew that he believed in the teachings of Catholicism. He turned away from Protestantism and spent the next three years studying theology, after which he became an ordained priest and a missionary. He found himself in the middle of political intrigue and religious persecution, and was arrested for teaching the Catholic faith. He was sentenced to death and was considered one of the Forty Martyrs of England and Wales. We honor him on Nov. 29. 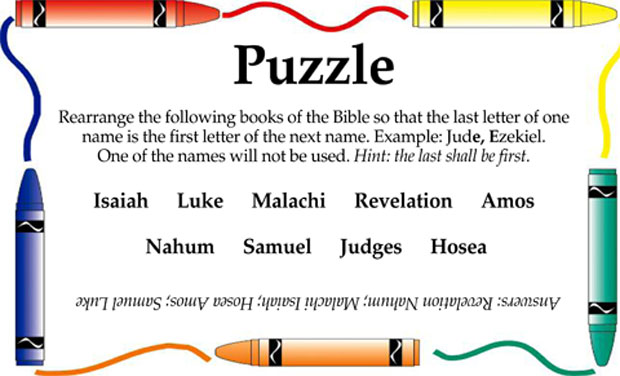