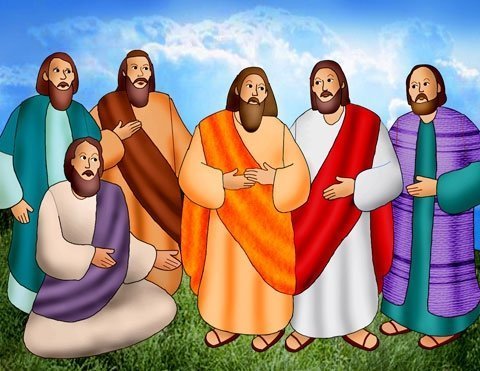 Jesus said he came to fulfill the laws of God

Bible Accent: The laws of God

Jesus said he came to fulfill the laws of God

Jesus knew his actions often were not understood by his closest followers. He made eye contact with each of his apostles and said to them, “Do not think that I have come to abolish the law or the prophets. I have come not to abolish but to fulfill. Amen, I say to you, until heaven and earth pass away, not the smallest part of a letter will pass from the law until all things have taken place.”

Then Jesus wanted to be more specific about the meaning of the laws, so he said, “You have heard that is was said to your ancestors, ‘You shall not kill; and whoever kills will be liable to judgment.’ But I say to you, whoever is angry with his brother will be liable to judgment.” This confused the apostles, because they did not know being angry was so serious. To explain further, Jesus added, “Therefore, if you bring your gift to the altar, and there recall that your brother has anything against you, leave your gift there at the altar, go first and be reconciled with your brother, and then come and offer your gift.”

Jesus cited a few other examples to show his friends how they could obey the law by living peacefully and truthfully with others. “Again,” he said, “you have heard that it was said to your ancestors, ‘Do not take a false oath, but make good to the Lord all that you vow.’” His apostles nodded. This they understood. They knew to keep promises and to tell the truth. “But I say to you, do not swear at all; not by heaven, for it is God’s throne; nor by the earth, for it is his footstool; nor by Jerusalem, for it is the city of the great King. … Let your ‘Yes’ mean ‘Yes,’ and your ‘No’ mean ‘No.’”

READ MORE ABOUT IT:
Matthew 5

Bible Accent: The laws of God

Jesus often spoke of laws. Sometimes he was referring to the laws that governed the region, but more often he was speaking about the laws of God. There are many laws and commandments that are included in the Bible. The most famous that we know are the Ten Commandments that God gave to Moses on Mount Sinai. The first five books of the Old Testament are called the Books of Law because they record the first laws that God gave to Israel. In Matthew 5 Jesus said he did not come to abolish the law, but to fulfill it. In Mark 12 Jesus said the two greatest commandments were to love God and to love our neighbors as we love ourselves.

From his earliest years, it seemed that Theotonius (1088-1166) was destined to become a priest.

His first appointment after his ordination was in the Portuguese town of Viseu, and his service was so well-received that he soon was given the charge of the entire township as archpriest.

Theotonius resigned so he could make a journey to the Holy Land. When he returned, he still ministered in Viseu. He was both an excellent speaker and an advocate for the poor, and he was able to raise large sums of money to help care for the poor and underprivileged.

He was respected by kings and paupers as a man of prayer and compassion, and his last post was as the abbot of a monastery. We honor him on Feb. 18. 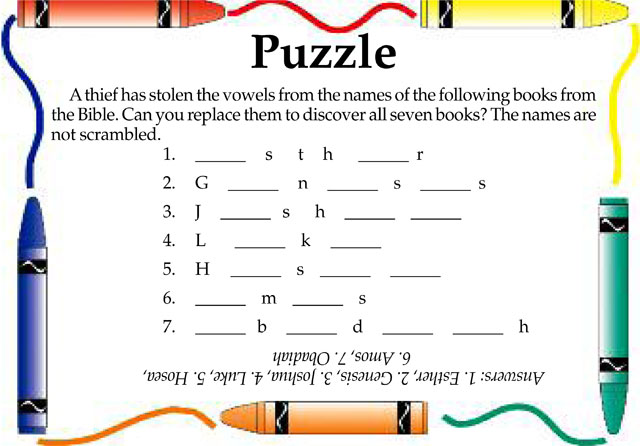