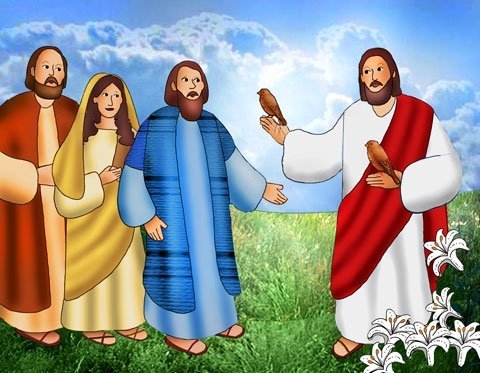 Bible Accent: What is mammon?

Jesus spoke to the crowd of people that had gathered to hear him preach: “No one can serve two masters. He will either hate one and love the other, or be devoted to one and despise the other. You cannot serve God and mammon.”

After making that statement, Jesus decided to tell the people how much God loves them, and how he demonstrates that love to them: “Therefore, I tell you, do not worry about your life, what you will eat [or drink], or about your body, what you will wear. Is not life more than food and the body more than clothing?”

Jesus used an example from nature to show how God cares for everything he made, especially for the people he created: “Look at the birds in the sky; they do not sow or reap, they gather nothing into barns, yet your heavenly Father feeds them. Are not you more important than they? Can any of you by worrying add a single moment to your life-span?”

Jesus gave the people another example from nature and its beauty to make a comparison to their need for good clothing: “Why are you anxious about clothes? Learn from the way the wild flowers grow. They do not work or spin. But I tell you that not even Solomon in all his splendor was clothed like one of them. If God so clothes the grass of the field, which grows today and is thrown into the oven tomorrow, will he not much more provide for you, O you of little faith?”

Jesus knew that the people worried about whether they would have enough money for clothing and food and to care for their children and maintain their homes. So he said to them, “So do not worry and say, ‘What are we to eat?’ or ‘What are we to drink?’ or ‘What are we to wear?’ All these things the pagans seek. Your heavenly Father knows that you need them all. But seek first the kingdom [of God] and his righteousness, and all these things will be given you besides. Do not worry about tomorrow; tomorrow will take care of itself. Sufficient for a day is its own evil.”

READ MORE ABOUT IT:
Matthew 6-7

Bible Accent: What is mammon?

Jesus said, “You cannot serve both God and mammon.” But who, or what, is “mammon”? From the context, it sounds as if mammon were a person or a false god, but mammon can be understood to mean greed, especially to the extent that money or possessions are the most important things to greedy people. Mammon can also mean wealth that was acquired through dishonesty or by hurting others. One of the most important lessons that Jesus tried to teach was that we should love one another. The message about God and mammon is similar to that one. Our hearts should be on the things of God that are beautiful and eternal, and not on the things of the earth that are temporary and can be spoiled.

Anne Line (1567-1601) was disinherited by her father, a Protestant, after she and her brother converted to Catholicism. Anne married Roger Line, who had also converted, but he was arrested for refusing to follow the laws of the Church of England and then exiled to Flanders, away from his wife, where he died in 1594.

Anne, as the head of a house dedicated to helping clergy members who were in hiding, helped Catholics escape persecution. She was later arrested for her work and brought to trial. Although the evidence was weak, Anne was found guilty and sentenced to death.

She was canonized as one of the Forty Martyrs of England and Wales. We honor her Feb. 27. 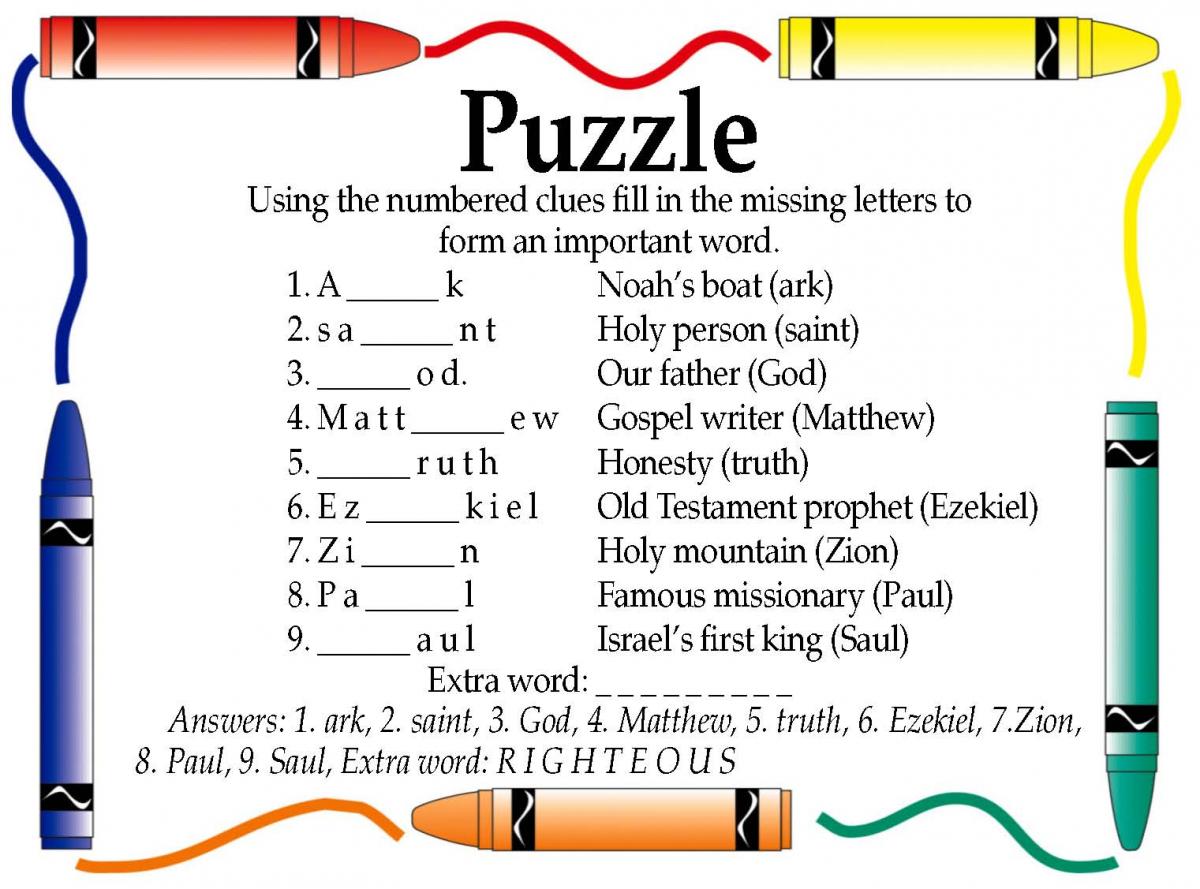