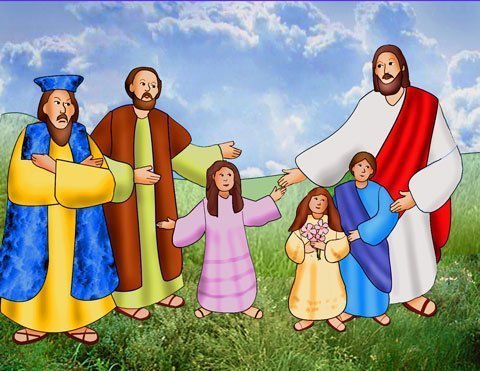 After Jesus had crossed the Jordan River into the district of Judea, large crowds of people gathered to hear him preach. Many of the families that were there had their children with them, and they tried to bring them to Jesus for a blessing. The apostles tried to stop them, so Jesus became angry.

As Jesus was preparing to head out to another city, a man knelt before him and asked, “Good teacher, what must I do to inherit eternal life?”

Jesus replied, “Why do you call me good? No one is good but God alone.” Then Jesus reminded the man of the commandments that had been given to Moses.

The man said, “Teacher, all of these I have observed from my youth.”

Jesus looked at the man with love and said, “You are lacking in one thing. Go, sell what you have, and give to (the) poor and you will have treasures in heaven; then come, follow me.” This was not what the man wanted to hear, because he was rich and had many possessions. Instead, he became sad and walked away from Jesus.

“For human beings it is impossible, but not for God. All things are possible for God.”

At this Peter said to Jesus, “We have given up everything and followed you.”

“Amen, I say to you, there is no one who has given up house or brothers or sisters or mother or father or children or lands for my sake … who will not receive a hundred times more now in this present age.”

Q&A
1. Why did the rich man walk away from Jesus?
2. What did Jesus say was possible for God?

The word Gospel means “good news.” The four Gospels tell us about the life of Jesus and his ministry. Matthew lists the earthly ancestors of Jesus as far back as Abraham, and recounts many miracles performed by Jesus. Mark emphasizes the teachings and healings of Jesus, treating them as mysteries that can be understood by those to whom God reveals their meaning. Luke gives us a book about Jesus as our savior who died for our sins so we could be part of the kingdom of God. John shows us that Jesus is truly the Word of God who “made his dwelling among us.” The Book of the Acts of the Apostles tells us what the early Christians were able to do after Jesus ascended into heaven and sent the Holy Spirit to empower them.

When Mechtildis (d. 1160) was 5 years old, her parents placed her in a monastery that had been founded on their own property. She loved monastic life, and spent much of her time in prayer. She rarely spoke, but when she did her words have been described as angelic. Eventually she became the abbess of the monastery. She set an example of a good Christian life, although she received some resistance from nuns who did not like her strict following of the rules of the monastery. Several miracles are attributed to her, and she was frequently in a state of spiritual ecstasy. Her reputation as a holy woman was well-know in her homeland of Bavaria. We honor her on May 31. 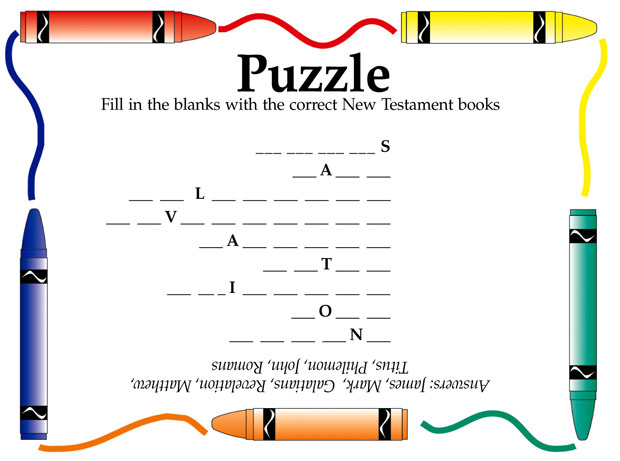