Jesus tells his friends to be watchful - Catholic Courier 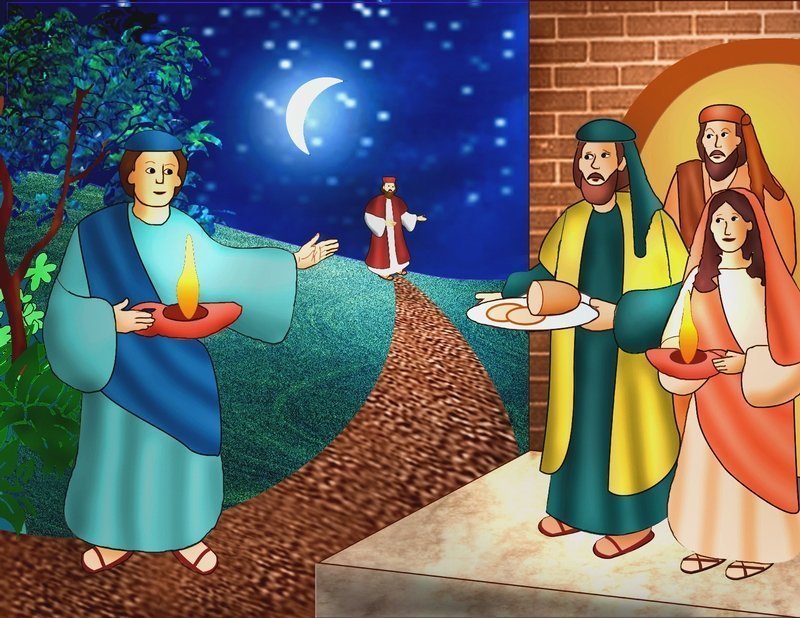 One day, as he was sitting on the Mount of Olives, Jesus’ followers asked him what signs there would be of his coming in the end times.

Jesus told his friends that there would be wars, famines and earthquakes. People would become more evil. False prophets pretending to be the Messiah would trick people, and the Lord’s followers would be persecuted and killed.

“See that you are not alarmed, for these things must happen,” Jesus said. “But the one who perseveres to the end will be saved. And this gospel of the kingdom will be preached throughout the world as a witness to all nations, and then the end will come.”

Then, Jesus said, there will be great tribulation — which means suffering — and people will flee their homes. After this time, the Son of Man will come, the Lord explained.

Jesus told his friends to watch for the signs of his coming, just like people watch the fig tree to see signs of the coming of warm weather.

“When its branch becomes tender and sprouts leaves, you know that summer is near. In the same way, when you see all these things, know that he is near, at the gates,” Jesus said.

He also warned his followers that no one — not even him, or the angels — know when he will return; only God knows.

“Therefore, stay awake! For you do not know on which day your Lord will come,” he said.

He then gave an example of two servants whose masters left them in charge of their households. One servant was faithful to his master, and distributed food to the household at the proper time, as he was asked. When his master arrived and saw his servant doing what he was told, “Amen, I say to you, he will put him in charge of all his property,” Jesus said.

“So too, you also must be prepared, for at an hour you do not expect, the Son of Man will come,” the Lord said.

1. What are two signs of the end times?

2. Who knows when the Son of Man will return?