Jesus tells us to love, help our neighbors - Catholic Courier 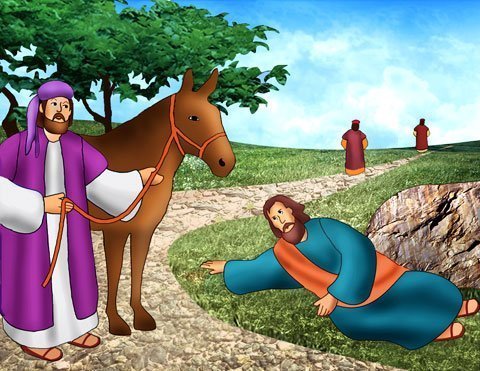 Jesus tells us to love, help our neighbor

Jesus tells us to love, help our neighbor

On a certain day when Jesus was teaching, a scholar who was an expert in the law wanted to test Jesus, so he asked him, “Teacher, what must I do to inherit eternal life?”

Jesus replied with a question of his own. “What is written in the law? How do you read it?”

Jesus told the man, “You have answered correctly; do this and you will live.”

But the man was not totally satisfied with the answer Jesus had given to him, so he asked, “And who is my neighbor?”

Jesus answered this question with a story. He said there was a man who was beaten and robbed while on his way to Jerusalem. He was injured and left to die in the road. First a priest traveled on the same road, but when he saw the man, he crossed over to the other side of the road and continued walking. Next a Levite came along, but he also crossed the road and kept going. Finally a Samaritan walked by.

The Samaritan showed compassion for the injured man. He tended to his wounds, put the man up on his own animal and brought him to an inn. He paid the innkeeper for the cost of the room and the man’s care.

At the end of his story Jesus asked the man, “Which of these three, in your opinion, was neighbor to the robbers’ victim?”

The man answered, “The one who treated him with mercy.”

Jesus then said, “Go and do likewise.”

Later, as Jesus was traveling with his apostles, he reached a village where he was greeted by a woman named Martha. Martha’s sister, Mary, sat and listened to Jesus speak while Martha served Jesus and his followers.

Feeling frustrated, Martha said to Jesus, “Lord, do you not care that my sister has left me by myself to do the serving? Tell her to help me.”

Jesus said to her, “Martha, Martha, you are anxious and worried about many things. There is need of only one thing. Mary has chosen the better part and it will not be taken from her.”

READ MORE ABOUT IT:
Luke 10

Q&A
1. What must we do to inherit eternal life?
2. Who was the wounded man’s neighbor?

Although both the Jews and the Samaritans trace their common ancestry back to Jacob, they had very different beliefs as to how to follow God’s laws. As a result they did not have very high opinions of each other, and they tried to avoid contact with each other. Knowing this, Jesus used Samaritans in some of his parables, such as the good Samaritan (Luke 10) and the thankful leper (Luke 17), and he asked a Samaritan woman for water in John 4. It was no coincidence that Jesus used a Samaritan as an example of being a good neighbor. He wanted the people to know that a good neighbor is anyone who shows compassion to others.

Bruno (1048-1123) was born near Piedmont, Italy, but studied at the University of Bologna. After being named a canon of Siena, he was summoned to Rome , where he spoke at the Council of 1079 in support of the church doctrine about the Blessed Sacrament. One year later, he was named Bishop of Segni, but said no to being named a cardinal. Although he served the parishioners of his region cheerfully, he longed for a more solitary religious life. He went to Monte Cassino and joined a monastery as a monk. The people of Segni asked Bruno to return to them, but he remained at the monastery and was appointed as the abbot. He gained a reputation as a commentator of the Scriptures, and we honor him on July 18. 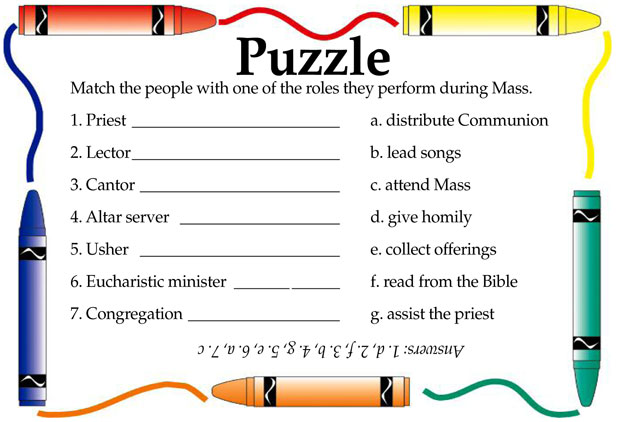