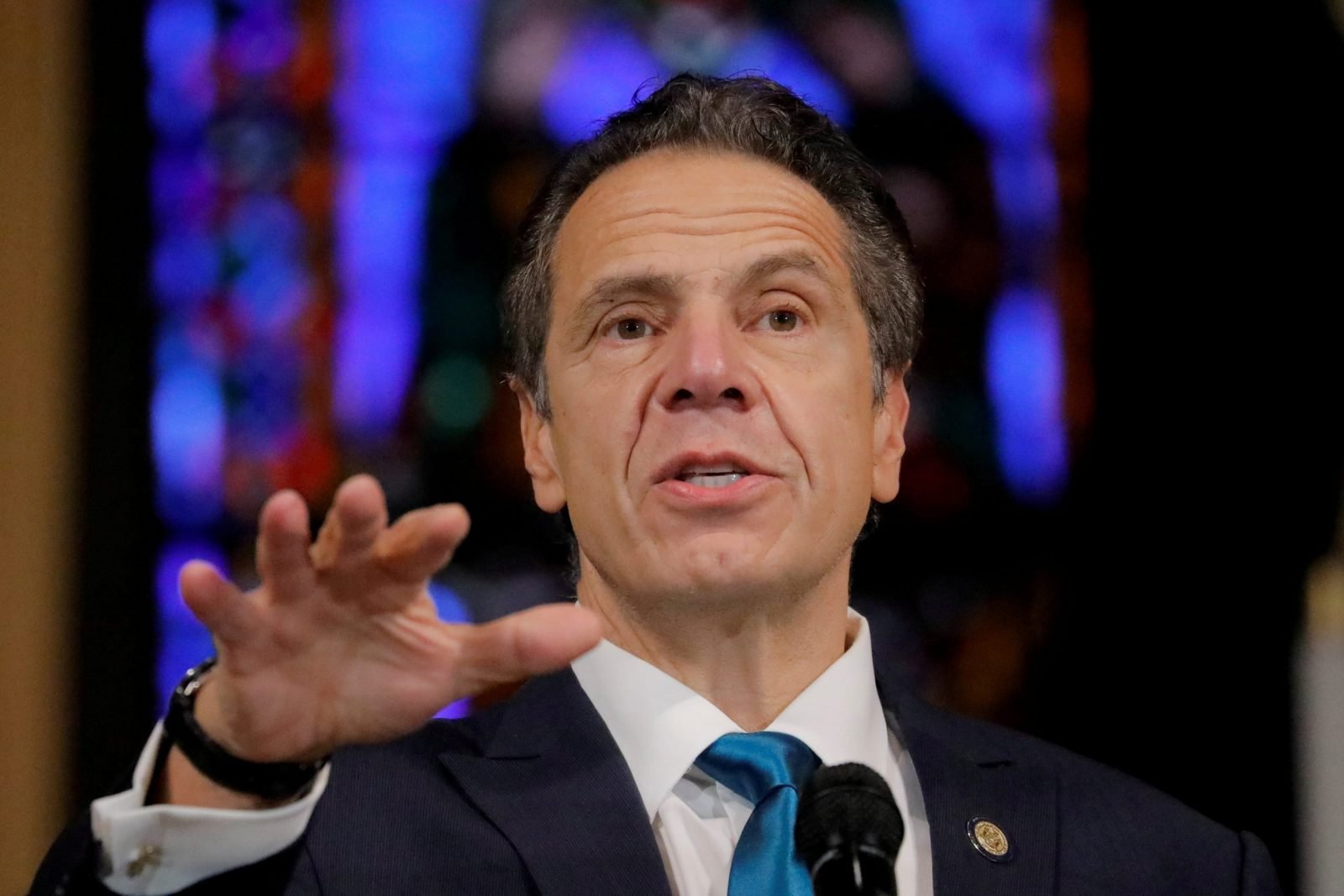 The permanent injunction applies to all of the houses of worship in these areas in the state and is one of the first in the country to stop percentage-of-occupancy limits on worship attendance.

In her five-page order, U.S. District Judge Kiyo Matsumoto reversed a decision she made last October when she rejected the lawsuit filed by Jewish leaders who claimed the congregation size limits were unconstitutional. In her ruling, she cited a Feb. 5 Supreme Court decision that ordered California to allow indoor worship services to resume during the pandemic.

Eric Rassbach, vice president and senior counsel at Becket, a religious liberty law firm, said in a Feb. 9 statement that Matsumoto’s order is “good news for the synagogues, churches and other houses of worship of New York.”

In the initial lawsuit, Jewish leaders argued the governor’s restrictions were specifically impacting members of their faith during their religious holidays. In a separate case, the Diocese of Brooklyn said the congregation capacity limits violated Catholics’ religious freedom since the state was allowing businesses in the same areas to continue as usual.

The two cases went to the U.S. Supreme Court in November where the justices in a 5-4 ruling said Cuomo’s restrictions singled out “houses of worship for especially harsh treatment.” The high court granted synagogue and church leaders’ requests for a court order against enforcement of the limitations pending the outcome of a decision by the federal appeals court in Manhattan, which sent the case back to Matsumoto Dec. 28.

Brooklyn Bishop Nicholas DiMarzio said in a statement after the Supreme Court’s decision that he was gratified by the ruling and “proud to be leading the Diocese of Brooklyn and fighting for our sacred and constitutional right to worship.”

At the time, Cuomo said the ruling did not have practical impact since the worship restrictions had already been removed since the places of worship for both groups were in an area where COVID-19 rates had decreased so there were fewer restrictions.