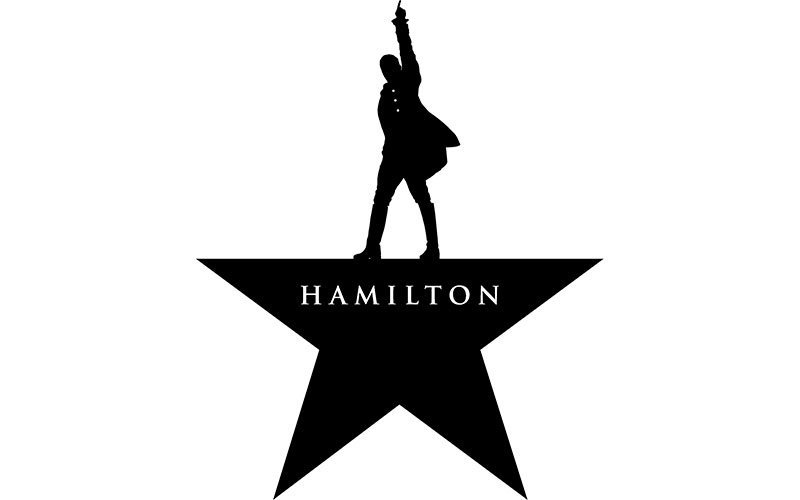 NEW YORK (CNS) — With Broadway theaters shuttered by the pandemic until at least the end of the year, what had been the hottest ticket in town becomes easily accessible via television. A taped 2016 performance of Lin-Manuel Miranda’s groundbreaking musical “Hamilton,” directed by Thomas Kail, is streaming now on Disney+.

In adapting Ron Chernow’s 2004 biography of Founding Father Alexander Hamilton, Miranda, who also plays the title character, both elucidates history and reimagines its palette via a multiracial cast. This latter aspect of his widely acclaimed work makes it an especially timely source of reflection.

With its rousing blend of a wide variety of musical genres and lyrics that consistently demonstrate Miranda’s gifts as a wordsmith, this is entertainment of exceptional quality. By the end of its 160-minute runtime, moreover, viewers are unlikely to feel stinted by this energetic staging of what might broadly be described as a rap opera.

Miranda traces Hamilton’s rise from Caribbean immigrant — he was born to an unwed mother on the island of Nevis in either 1755 or 1757 — to this nation’s first secretary of the treasury. He also recounts the friendship-turned-deadly-enmity that bound Hamilton for decades to the man who would eventually prove his fatal nemesis, fellow New York politician Aaron Burr (Leslie Odom Jr.).

Hamilton’s ascent was due in large part to his unusually fine mind, his talent as a writer and his capacity for unrelenting hard work. But he also benefited from the patronage of George Washington (Christopher Jackson), whom he served as aide-de-camp and secretary during the Revolution.

While Hamilton’s marriage to Gotham socialite Elizabeth “Eliza” Schuyler (Phillipa Soo) also boosted his career, as portrayed here, theirs was a love match. Yet their affection is eventually shown to be strained both by the mutual attraction shared by Hamilton and Eliza’s sister Angelica (Renee Elise Goldsberry) and by his notorious affair with Maria Reynolds (Jasmine Cephas Jones).

Along with this adultery theme, “Hamilton” also includes some dialogue and references that make it safest for grown viewers. The production’s potential educational value — as well as the role it might play as a starting point for a discussion of historical and contemporary racial tensions — may, nonetheless, lead some parents to consider it appropriate fare for older teens.

Hamilton’s rivalry with Secretary of State Thomas Jefferson (flamboyantly portrayed by Daveed Diggs, who also plays the Marquis de Lafayette) remained nonviolent, albeit virulent. But his feud with Burr culminated in the 1804 duel that cost Hamilton his life.

Eliza, who survived her husband by a half-century and devoted herself to celebrating his legacy, provides a kind of epilogue to the proceedings. Here, as in that portion of the show devoted to the sad fate of Hamilton’s son, Philip (Anthony Ramos), Miranda proves himself as adept at evoking poignancy as at hitting an exuberant pitch or working in a revealing observation.

For once, the hype proves true: High-energy, “Hamilton” is also high-caliber musical theater.