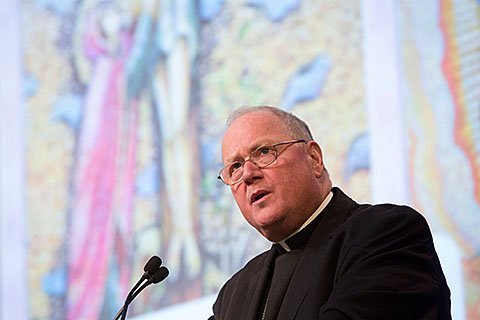 A new president will be elected and votes will be held on issues of worship on the final day of the U.S. Conference of Catholic Bishops annual fall meeting.

Later in the morning, Bishops will discuss adopting an official Spanish-language missal for the United States and potential liturgical changes to the celebration of confirmation and marriage.

The full agenda for the meeting is posted on the USCCB website.

To start the live streaming video, hover over the black box and click the play icon that will appear.

This is the default one-video player that automatically it is used to show videos grabbed by users with the get code feature of one of our players.On the