March letters to the editor did not offer balance, writer says - Catholic Courier 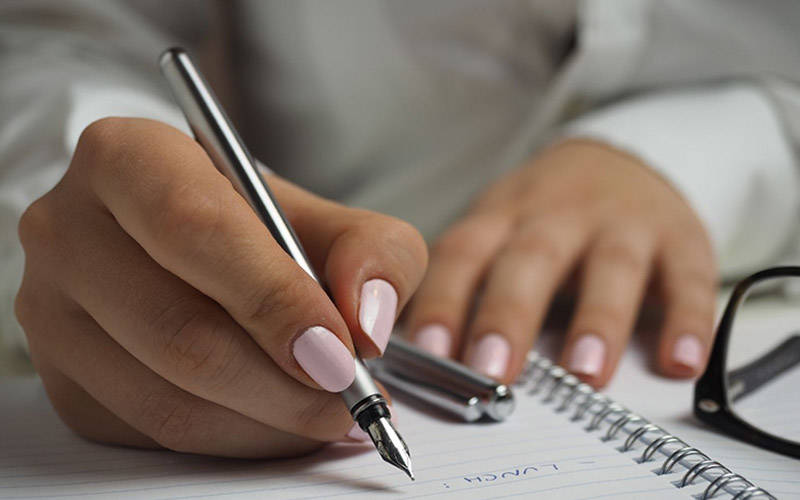 The letters to the editor that you chose to publish in the March edition of the Catholic Courier reflected views of the political right. There was no balanced representation of views at all.

One concern is the false claim that “poor science” is behind the notion of climate change. Most people know that climate change is real and is a big problem. The letter writer’s sources for his assertion cannot be from reputable sources. Perhaps too much Fox News?

Another concern is the choice put forth by the writer who says we can choose between following the teachings of Jesus in the Bible and receiving the sacraments of the Catholic Church OR “it will be eternal suffering.” Why would you publish such an outdated and ignorant opinion? Modern theology has evolved beyond this fire and brimstone mentality.

You are doing a great disservice by giving a platform exclusively to views like these. They are extremist and are certainly a turnoff to the younger generation and people of more moderate beliefs.

EDITOR’S NOTE: We can only publish letters that we receive. In general, our conservative readers tend to be more eager to state their views publicly, whereas those holding more liberal views sometimes communicate with us privately, but are much less likely to send their thoughts for publication as letters to the editor. We thank Ms. Huff and Mr. Lill for offering exceptions to that rule.