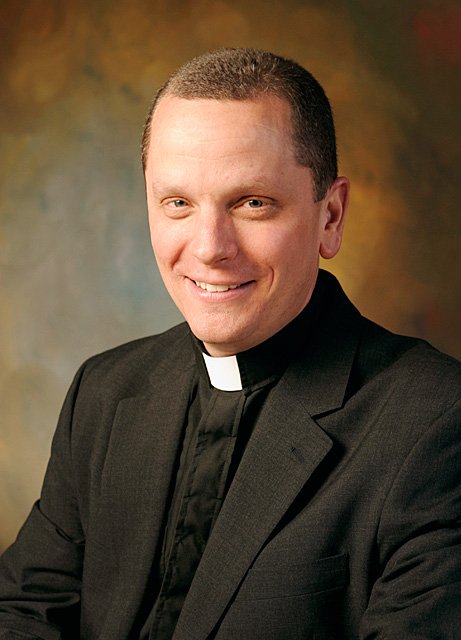 Father Reiser served as assistant to the president of McQuaid Jesuit from 2004-06, and returned to the school’s faculty in 2013. He also had served seven years as president of St. Peter’s Preparatory School, an all-male Jesuit high school in Jersey City, N.J. During his tenure at St. Peter’s Prep, Father Reiser helped increase the school’s endowment, construct a state-of-the-art science center, expand enrollment, and add faculty members and course offerings.

“He inspired the community to ‘raise the bar’ at St. Peter’s Prep,” Peter Rodgers, chairman of McQuaid Jesuit’s board of trustees, said in a statement. “The Board of Trustees has complete confidence in his ability to do the same for McQuaid Jesuit.”

Tags: Catholic Schools, Diocesan Appointments
Copyright © 2022 Catholic Courier, Inc. All rights reserved. Linking is encouraged, but republishing or redistributing, including by framing or similar means, without the publisher's prior written permission is prohibited.