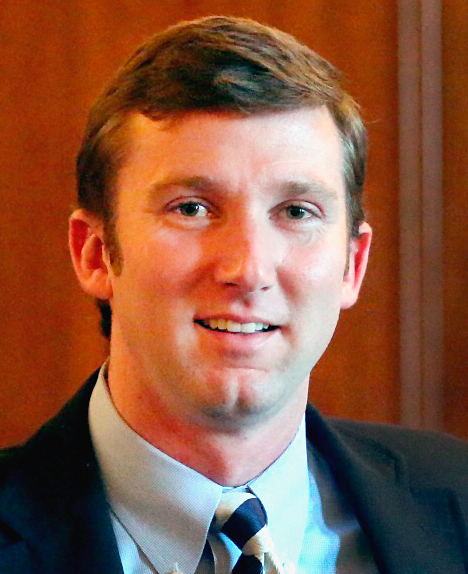 Baber will succeed Father James K. Coughlin, SJ, who will step down at the end of the 2014-15 school year after seven years as principal.

Baber is currently assistant principal for faculty and curriculum at Canisius High School in Buffalo, a post he had held since 2005.

Prior to his current role, Baber also worked as a faculty member in the school’s history department, served as its director of student activities, coached tennis and moderated club teams.

Baber earned his bachelor’s degree in history and music from Bowdoin College in Maine and master’s degree in educational policy, organization and leadership studies from Stanford University. He also is a graduate of the leadership seminars of the Jesuit Secondary Education Association.

"In addition to his enthusiasm for and commitment to Jesuit education, Adam brings to McQuaid Jesuit the experience and qualities needed to lead us into the next phase of our school’s mission," Father Robert E. Reiser, SJ, president of McQuaid Jesuit, said in an April 7 statement. "He has a genuine ability to reach out to people and bring various groups within a school community together. He is a respected educator who is part and parcel of the fabric of the school community."