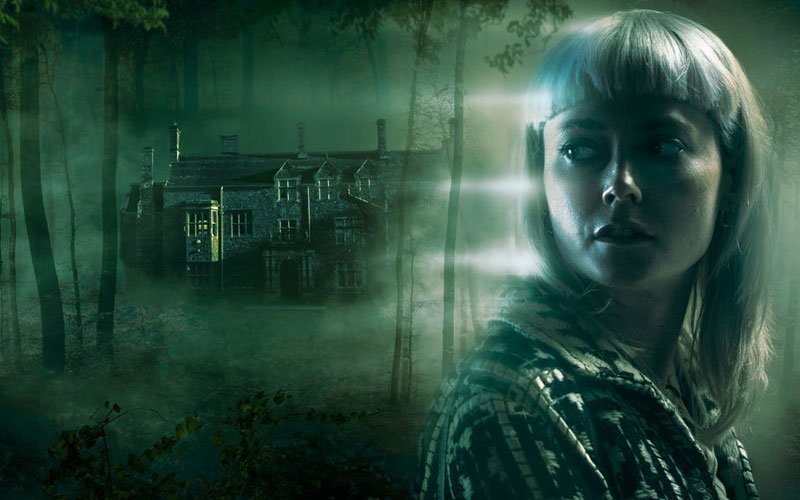 netflix on tv in dark

NEW YORK (CNS) — “Messiah,” one of Netflix’s first offerings of the new year, landed amid controversy. Intriguing, if overly complex, the limited-series topical drama is currently streaming in 10 episodes.

Created by Michael Petroni (“The Book Thief”), the program counts among its executive producers the husband-and-wife team of Roma Downey and Mark Burnett, known for their Christian-themed projects. Here, however, the setting is the Muslim world while the enigmatic figure at the center of the story is a part-Jewish, part-Christian Iranian called Al-Masih (Mehdi Dehbi).

Messiah would be one translation of that name, but Al-Masih is also how the Islamic version of the Antichrist refers to himself. That connotation has incited protesters’ anger, and the Royal Film Commission of Jordan has called on Netflix not to stream the show there.

Two conflicting portraits emerge of Al-Masih, which keep viewers puzzling over him until the end. Is he worthy of devotion or is he to be feared? Is he a miracle worker or a new kind of terrorist?

Adolescent Syrian refugee Jibril Medina (Sayyid El Alami), an orphan, becomes a believer after Al-Masih preaches for 30 days straight in the face of an unrelenting sandstorm. Jibril and a crowd of his fellow refugees eventually follow Al-Masih to the Israeli border, where he has promised that they will obtain haven.

By contrast to Jibril, Jewish CIA agent Eva Geller (Michelle Monaghan) views Al-Masih with alarm, believing he may be a false prophet manipulating desperate people for his own sinister purposes. Geller begins to track his movements, and her concerns only mount when Al-Masih somehow materializes in the small border town of Dilley, Texas.

During a tornado there, he rescues teen Rebecca Iguero (Stefania LaVie Owen), the epileptic daughter of Pastor Felix (John Ortiz), the leader of a local Baptist church. In reaction, the minister becomes Al-Masih’s most ardent promoter.

The scene eventually shifts from Dilley to Washington, where Felix’s father-in-law, televangelist Edmund DeGuilles (Beau Bridges) attempts to exploit Al-Masih’s popularity for his own ends. The CIA, meanwhile, continues its investigation.

Much of the series’ content is suitable for adults only. Besides depictions of terrorism and other mayhem, sexual activity and brief rear nudity are shown. Mature themes include abortion, adultery, infertility and alcoholism.

What references there are to Catholicism in “Messiah” are laughable. And viewers may wish the portrayal of the central character was less stereotypical in a Jesus-from-central-casting way. With his long hair and beard, Dehbi looks as though he might just have wandered off the set of a 1950s biblical epic. Will the Antichrist, after all, necessarily be a physical dead ringer for the Lord?

But it’s the over-plotting that most seriously mars the show. Minor figures, for instance, are given far too much attention. A less cluttered and leaner narrative would have amplified the program’s impact.

Yet, despite its shortcomings, “Messiah” maintains viewer interest with the riddle of Al-Masih’s real identity and agenda. Its provocative ending, moreover, will likely leave a lasting impression, one that will linger long after the program’s sometimes unfocused approach overall has been forgotten.