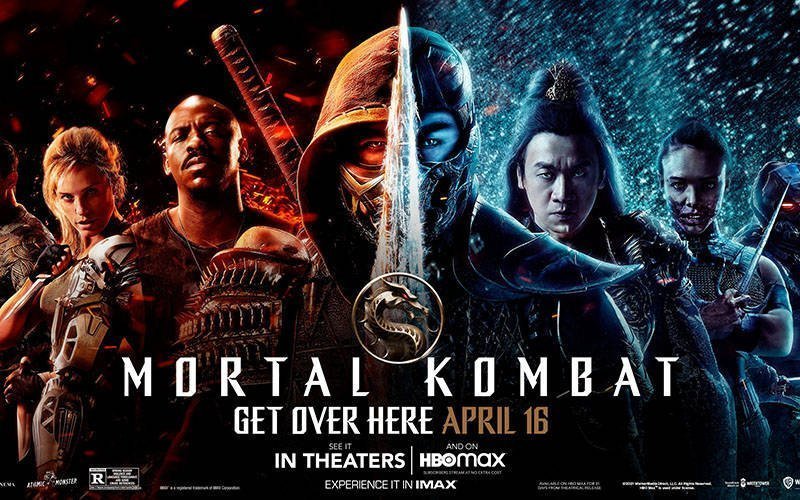 In fact, director Simon McQuoid’s feature debut — a reboot adaptation of a series of video games previously brought to the big screen via a couple of movies dating from the mid-1990s — is, by turns, brutal, ponderous and silly.

Working from a script by Greg Russo and Dave Callaham, McQuoid charts the exploits of Cole Young (Lewis Tan), a mixed martial arts fighter whose languishing career becomes the least of his problems after he gets mixed up in a prolonged cosmic smackdown. The struggle pits the underdog forces of planet Earth against those of a realm called Outworld.

Under the guidance of Lord Raiden (Tadanobu Asano), a self-identified “god,” Cole teams with, among others, a duo of special forces veterans, Sonya Blade (Jessica McNamee) and Jackson Briggs (Mehcad Brooks), and an ill-tempered, potty-mouthed mercenary known as Kano (Josh Lawson) to take on Outworld’s warriors, led by sorcerer Shang Tsung (Chin Han).

The bloody mayhem that results includes the demise of characters — some human, others monstrous — by incineration, dismemberment and reduction to pulp. The fact that Cole is primarily motivated by the desire to protect his wife, Allison (Laura Brent), and daughter, Emily (Matilda Kimber), whom Shang Tsung has targeted, is a feeble offset to such savagery.

When they’re not too busy crushing heads or sawing opponents in half, the supposed good guys promote a convoluted mythos that, besides false deities, also involves the ability of certain chosen individuals to activate their inner energy, called arcana, and thus marshal a characteristic superpower. Once so enhanced, it’s quickly back to the slaughter with greater gusto than ever.