Nazareth Elementary is moving to a new location - Catholic Courier 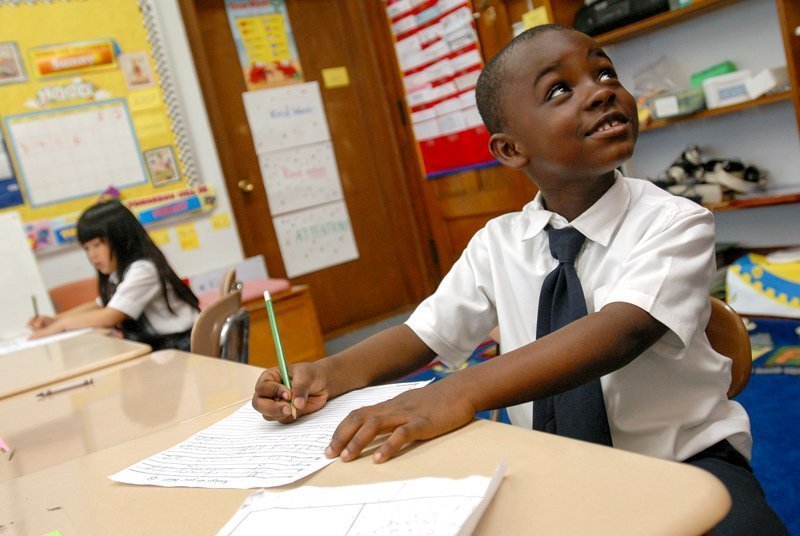 Students who attend Rochester’s Nazareth Elementary School will do so in a new location this fall.

The Sisters of St. Joseph of Rochester recently announced that the school will move a few blocks from its 1001 Lake Ave. location to the former Sacred Heart Cathedral School on Flower City Park. The move brings the sisters full circle, as they opened a school in the cathedral location in 1911 and served students there until 2004.

Nazareth Elementary will move to its new location over the summer, according to information from the Sisters of St. Joseph. Sister Margaret Mancuso will continue as principal, and the prekindergarten through sixth-grade school will be fully operational in its new home for the start of the 2017-18 school year in September.

The Sisters of St. Joseph had been leasing the Lake Avenue building since 2015 after selling the property, which also had housed Nazareth Academy.