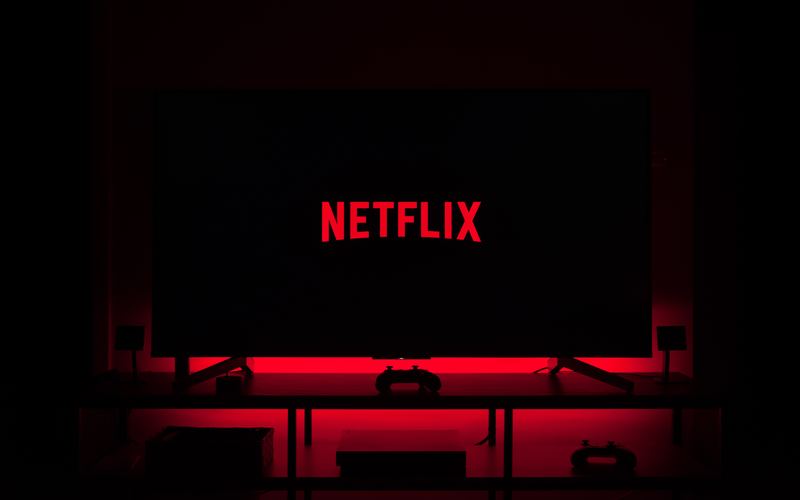 NEW YORK (CNS) — The seven-part documentary “Tiger King: Murder, Mayhem and Madness,” now streaming on Netflix, is — as its provocative subtitle suggests — something of a crash course in the deadly sins.

The strange but true story of Joseph Schreibvogel — the eponymous royal who goes by the moniker “Joe Exotic” — is, in fact, reality television at its worst, a moral cesspool of a soap opera in which greed, gluttony, envy, pride, wrath, sloth and a whole lotta lust abound among small-town zookeepers and their private animal kingdoms.

Given its mature themes, pervasive foul language and occasional violence (animal and human), “Tiger King” is strictly for the hardiest adults. One must admit, however, that directors Eric Goode and Rebecca Chaiklin have produced a compelling program, compulsively watchable as a rare window onto the seedy underbelly of an entertainment industry where big cats spell big problems.

Exotic, currently serving 22 years in federal prison, was until two years ago a local legend in Oklahoma, where he ran the Greater Wynnewood Exotic Animal Park for more than two decades. A kind of P.T. Barnum on steroids — vulgar, flamboyant and openly gay — Exotic welcomed large paying crowds to see his collection of 200 exotic tigers, many the products of his extensive breeding operation.

Assisting Exotic in his zoo was a rogue’s gallery of misfits and petty criminals who were loyal to a fault, despite constant harassment from the boss. One can’t help but marvel at keeper Kelci Saffery, for instance, who is happy — even anxious — to return to work after her arm is chewed off by a hungry tiger.

Exotic’s nemesis is Carole Baskin, owner of Big Cat Rescue in Florida. Known as the “Mother Teresa of Cats,” Baskin is the public face of the animal rights movement, running a sanctuary for tigers rescued from private zoos.

Tigers, she insists, should not be in captivity but should instead be returned to their proper habitat. And her life’s mission is to outlaw dodgy operations like Exotic’s and expose the illegal black market in wild animals.

Tensions simmer between the two camps and threaten to boil over into violence, as both sides turn to social media to trade insults and threats. At one point, Exotic appears to have the advantage when Baskin’s second husband goes missing, and it looks as though she may just have fed him to her own rescued tigers.

The show has many more shocks in store, descending into near madness as Exotic, facing bankruptcy, plots to murder Baskin. But that’s only after he has found time to civilly wed not one but two young men and run for both president of the United States and governor of Oklahoma (handing out condoms with his picture on them at campaign rallies).

“I’m outspoken, good-looking, love to party and have fun,” Exotic proudly proclaims while still riding high. The chronicle of his downfall is thoroughly unhealthy media junk food on which many, apparently, are bingeing — “Tiger King” is currently Netflix’s most popular program.