Anthony S. Cook III has been named superintendent of Catholic schools for the Diocese of Rochester and will replace the retiring superintendent, Anne Willkens Leach, the diocese announced in an April 8 press release. 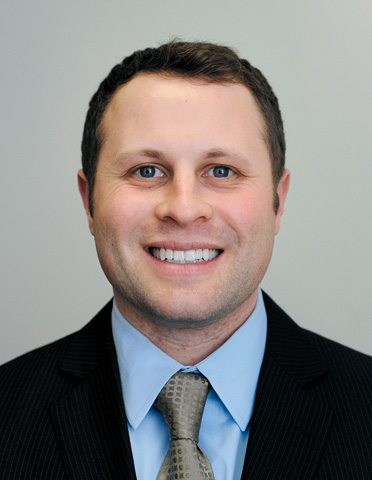 Cook, a Rochester native, is currently the principal of Seton Catholic School in Brighton. He will remain in that position until his appointment as superintendent becomes effective on July 1.

“I am honored to be selected as superintendent and I am excited to have the opportunity to lead our diocesan schools, which have such a proud tradition of faith combined with academic excellence," Cook said in the press release. "I deeply value the responsibility I have in shaping students spiritually, academically and personally while contributing to the success of Catholic education. It is a vocation to which I am wholeheartedly devoted.”

Before his January 2012 appointment as Seton Catholic School’s principal, Cook was the dean of students at Aquinas Institute’s junior high school and also taught American history. Additionally, he has served as head coach of Aquinas’ boys’ and girls’ varsity track and field teams, leading the school to several championships and honors.