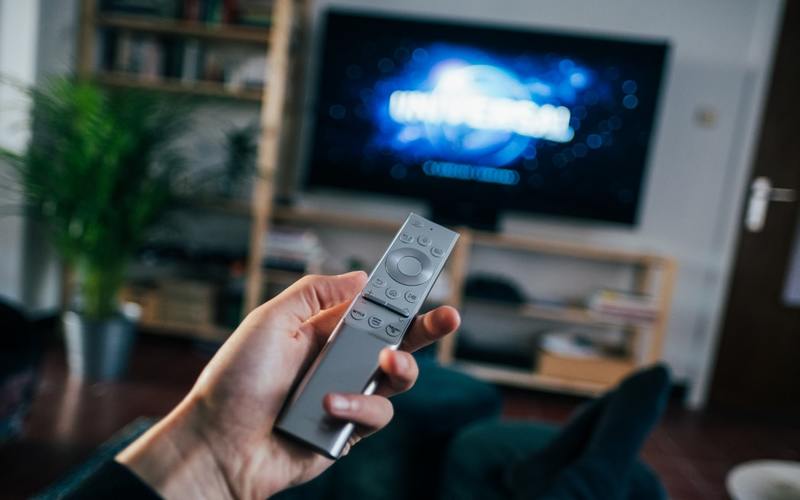 Having received top ratings north of the border, the appealing and wonderfully humane program, created by Joseph Kay, debuts Tuesday, Sept. 1, 10 -11 p.m. EDT. It will air in that slot throughout its 13-week run. (Photo by Jonas Leupe via Unsplash)

With COVID-19 significantly hindering U.S. television production, moreover, NBC’s acquisition of the Canadian series, which originally aired on CTV, is emblematic of the growing reliance of American broadcasters on their U.K., Australian and Canadian counterparts to provide fresh programming for domestic audiences. The series itself is thus another example of a transplant.

Having received top ratings north of the border, the appealing and wonderfully humane program, created by Joseph Kay, debuts Tuesday, Sept. 1, 10 -11 p.m. EDT. It will air in that slot throughout its 13-week run.

The show’s well-crafted yet somewhat far-fetched pilot opens with a bang. Unable to find work as a doctor in his adopted country, Bash is working as a short-order cook at a neighborhood cafe.

When a vehicle crashes into the restaurant, the quick-thinking immigrant, although injured himself, applies his medical training to save several patrons’ lives, most notably that of Dr. Jed Bishop (John Hannah, “Four Weddings and a Funeral”).

When he learns that Bash rescued him from death by using a power drill to relieve pressure on his brain, Bishop, who heads York Memorial’s emergency department, offers Bash a job on his team.

Having once refused to hire Bash, however, the Scotland-bred physician now makes his employment dependent on one condition: Although Bash possesses more training and qualifications than the typical resident, he will have to start over from scratch.

Leblanc is dedicated to the hospital’s protocols, which Bash doesn’t yet grasp. His tendency to work by intuition and do things he isn’t authorized to also, understandably, gets the newcomer into trouble. In addition, Bash must learn to overcome the cultural and linguistic barriers that separate him from his patients.

As Bash struggles to adjust, he faces a bureaucratic problem as well: As an “enemy” of the Syrian state, i.e., the repressive Bashar al-Assad regime, he’s unable to provide hospital administrators with his original medical school transcripts. This further attenuates his position in the ER.

Through the three episodes available for review, “Transplant” is refreshingly free of problematic — as opposed to simply mature — content. Some violence is portrayed along with medical procedures that can be hard to watch. Yet, so far, nudity or sexual activity haven’t figured in the storylines while off-color language has been confined to a single instance.

The turmoil of Syria’s civil war and its impact on Bash and Amira, moreover, have only been touched on lightly to date. That may change, though, as the series progresses.

“Transplant” can, accordingly, be recommended for adults without reservation. As for older adolescents, given the valuable insight the show offers into the experience of immigrants, it may be acceptable for them as well.

The affectionate dynamic between Bash and Amira — their tender devotion to and care for each other — will certainly appeal to viewers. Given the significant age difference between the characters, some may wonder why they weren’t written as father and daughter rather than as siblings. Their warm interaction will, nonetheless, win widespread appreciation.

In fact, it’s a shame that, up to this point at least, episodes have tended to focus primarily on medical plots that, while well-played, aren’t necessarily original. A more sustained treatment of the bond between Bash and Amira would lend the series a fresher feel.

Bash is also depicted as a devout Muslim. At a time when that faith is often misrepresented and treated with suspicion, this positive portrayal of it makes for a welcome departure. This is another aspect of the program, moreover, that deserves fuller attention.

“Transplant” already counts as fine programming. With its potential to reach even greater heights, viewers should stay tuned.