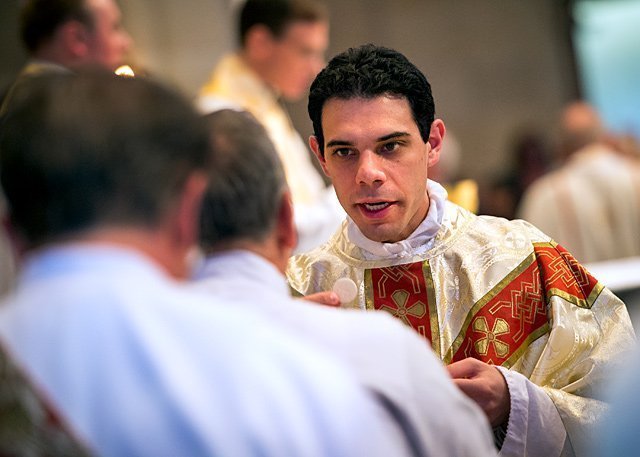 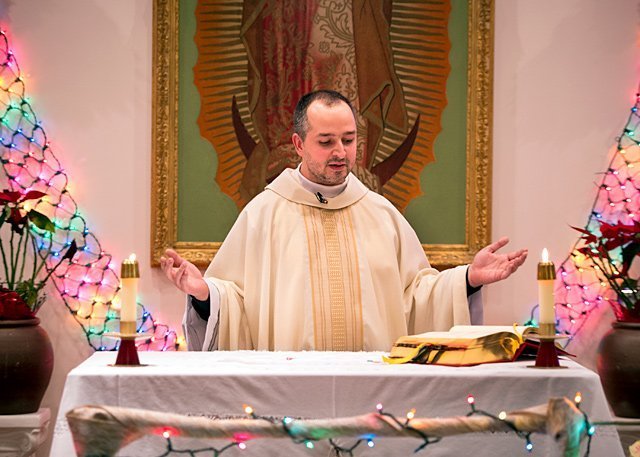 With the start of a new diocesan year June 27, several new appointments have been made involving parish and school leadership in the Southern Tier. Among the Tier-related transitions of note are the following:

‚Ä¢ Father Stan Kacprzak has become pastor at Our Lady of the Valley in Hornell and Rexville, Steuben County, after having served since 2013 as pastor of St. Benedict Parish in Canandaigua and Bloomfield. A diocesan priest for 32 years, Father Kacprzak replaces Father Peter Anglaaere, who had been Our Lady of the Valley’s pastor since 2008 before returning to his native Ghana this past May. Father Anglaaere spent 12 years overall in the Rochester Diocese.

‚Ä¢ Father Daniel Ruiz is the new parochial administrator of the cluster of All Saints, Lansing; Holy Cross, Dryden; and St. Anthony, Groton, effective Sept. 1. He had served the past two years as parochial vicar at St. Benedict Parish in Canandaigua and Bloomfield. A native of Colombia, Father Ruiz was ordained to the priesthood for the Diocese of Rochester in 2015. In Tompkins County he replaces Father Malachy “Eloo” Nwosu, who had been pastor in Lansing, Dryden and Groton since 2010. Father Nwosu, a Nigerian priest who was incardinated into this diocese in 2012, is the new parochial vicar at St. Marianne Cope Parish in Henrietta.

‚Ä¢ Father Fred Asuming has left the cluster of St. Agnes, Avon; St. Paul of the Cross, Honeoye Falls; and St. Rose, Lima, in northern Livingston and southern Monroe counties, where he had been the assisting priest since 2014. Father Asuming, a native of Ghana who has ministered in the Rochester Diocese since 2009, is now the parochial administrator at St. Theodore Parish in Gates.

‚Ä¢ Father Anthony Amato is the new parochial vicar for Blessed Trinity/St. Patrick parishes in Tioga County. This is the first priestly assignment for Father Amato, who was ordained to the diocesan priesthood June 3. He replaces Father Peter Van Lieshout, who had been parochial vicar at Blessed Trinity/St. Patrick since his 2014 ordination. Father Van Lieshout has been appointed parochial administrator for St. Peter Parish in Clifton Springs, Phelps and Shortsville.

‚Ä¢ Thomas J. (TJ) Verzillo is the new principal at All Saints Academy in Corning. He taught for nine years at Catholic schools in Rochester, and for the past six years served as operations and education director for the Volunteers of America Children’s Center, also in Rochester. Verzillo takes over for James Tauzel, who had led All Saints since January 2015. Tauzel has taken a position with the diocesan Department of Catholic Schools in Rochester, serving as the office’s coordinator of curriculum and instruction.

‚Ä¢ Sister Susan Czaplicki has become the children’s faith-formation coordinator for Elmira’s Catholic parishes. A School Sister of Notre Dame, Sister Czaplicki has served in similar positions in the northeastern United States. In Elmira she replaces Donna Bennett, who has retired after nearly 30 years of service in various parish capacities.