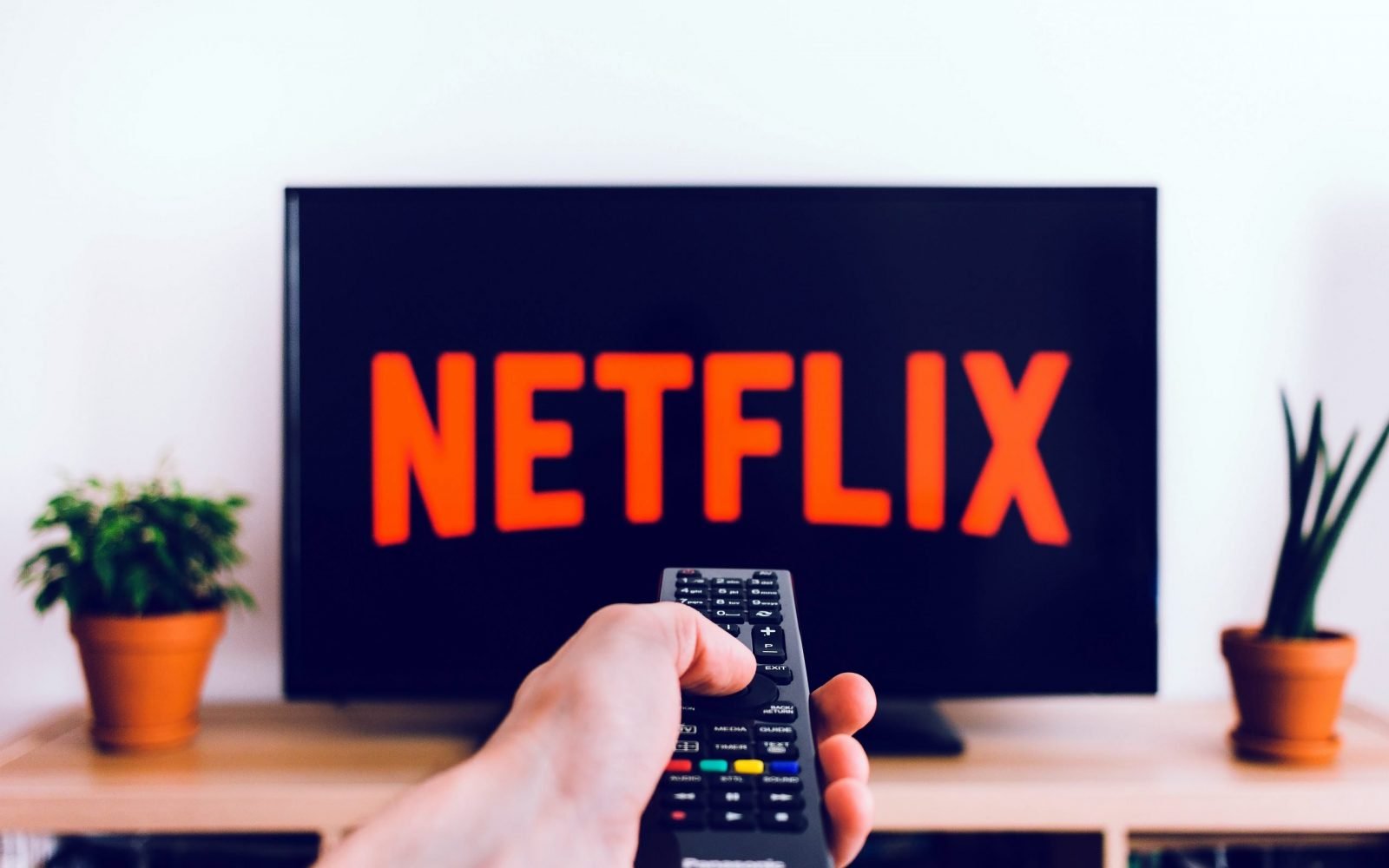 netflix on tv with hand on remote

NEW YORK (CNS) — Sheer provocation designed to generate controversy often helps TV programming gain an edge over the competition in an increasingly crowded, global marketplace. With their more-than-irreverent comedy special “The First Temptation of Christ,” however, the Brazilian comedy troupe Porta dos Fundos (Back Door) have gone too far.

Even before it began streaming on Netflix Dec. 3, the 45-minute film generated petition drives among Brazil’s Christians calling for the show to be removed and Netflix to be boycotted. They were understandably outraged by the program’s blasphemous content, including its depiction of Jesus as involved in a gay relationship.

Along with these peaceful protests, however, came violence. A militant Christian group acknowledged responsibility for bombing the ensemble’s Rio de Janeiro headquarters with two Molotov cocktails on Christmas Eve.

“The First Temptation” is a successor of sorts to Porta dos Fundos’ “holiday” special for 2018, “The Last Hangover.” That short film depicted the drunken Apostles trying to determine what happened to Jesus when he seemingly disappeared after the Last Supper. Sad to say, it won an international Emmy Award.

In Portuguese with English subtitles, “The First Temptation” begins at a surprise party for Jesus (Gregorio Duvivier) on his 30th birthday. Joseph (Rafael Portugal) and Mary (Evelyn Castro) are particularly eager to celebrate this significant milestone because their son has just spent 40 days in the desert.

They also plan to use the occasion to break a bit of news to Jesus that they’ve kept from him until now: his Uncle Victorio (Antonio Tabet) is actually God the Father. And the time has come for Jesus to begin his public ministry.

Arriving with Orlando (Fabio Porchat), a gentleman friend he met in the wilderness, Jesus has other plans in mind. He thinks his high calling may, in fact, be juggling and that he might prefer to go backpacking with Orlando rather than preach the Gospel.

After drinking his mom’s “funny” tea, Jesus embarks on a consciousness-altering trip — in the 1960s sense — during which he encounters other religious leaders: Buddha, Shiva, Jah and Allah. Emerging from his psychedelic journey, Jesus now understands that Orlando is Lucifer.

At least some of the special’s jokes are innocuous and funny. For instance, when God says, “No angels were harmed in the making of this angel food cake,” it’s a clever send up of the film industry’s standard disclaimer about animals.

These small successes aside, though, “The First Temptation” offends in a multitude of ways. Many naturally direct their outrage at Jesus’ relationship with Orlando. But that’s just the start. The show portrays God the Father as a lecher engaged in a sexual relationship with Mary, who, in turn, also carries on with Lucifer. Other sexual humor concerns Jesus himself.

Such material, which clearly crosses the line from the merely cheeky or impudent to the gratuitously insulting, would be unwelcome at any time. But with Christians enduring persecution in various parts of the globe and other forms of religious prejudice seemingly on the rise, it resonates as especially ill-judged and insensitive.