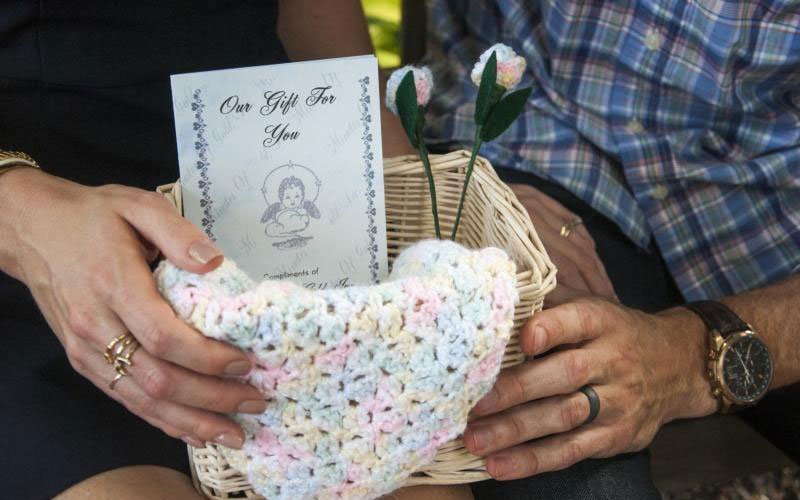 The New York State Catholic Conference is keeping tabs on several pro-life issues of concern in the state legislative arena in addition to the Reproductive Health Act, which opponents say would significantly expand abortion in New York.

According to Kathleen Gallagher, director of pro-life activities for the Catholic conference, other pro-life issues of concern are the following:

Legislation legalizing physician-assisted suicide is unlikely to come to a vote during the upcoming legislative session, largely because Gov. Andrew Cuomo and the Democratic majority in both houses of the state Legislature have so many other ambitious items on their legislative agenda, Gallagher said. However, if such legislation did come to the floor, it’s unclear how a vote would go. After November’s mid-term elections the state Senate flipped from a Republican to Democratic majority, and Sen. Gustavo Rivera, the newly appointed chair of the Senate’s Health Committee, is a proponent of physician-assisted suicide, she said. On the other hand, when it comes to this issue, lawmakers don’t necessarily vote along party lines as strictly as they do on the abortion issue, and several Democrats have voiced their opposition to physician-assisted suicide, Gallagher said. The Catholic conference will work to support these lawmakers and continue to oppose such legislation as well, she added.

The Catholic conference supports a bill that would require hospitals to notify mothers who suffer a natural miscarriage at any point in pregnancy that they have the right to bury their child. State law currently requires permits for the burial or other disposition of human remains resulting from a fetal death of at least 20 weeks gestation. In many instances, mothers who miscarry naturally before reaching 20 weeks gestation have been denied burial permits, and this bill seeks to eliminate such cruel denials, Gallagher said.