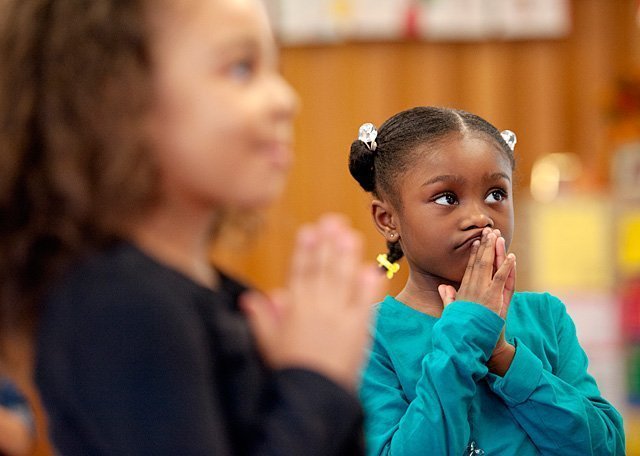 The Catholic Courier and El Mensajero Católico newspapers recently received a total of 15 awards from the Catholic Press Association for work published during 2014.

The CPA, which represents more than 600 Catholic publications in the United States and Canada, presented the awards during its annual convention in Buffalo June 24-26.

"Exceptional conceptualization of online package that reflects the thematic elements of the story," the judges wrote. "Each piece of media (online animation, videos, photos) is of excellent quality and is an exceptional example of the rich possibilities of enhancing story and engaging audience when extended to online platform."

* Best Freestanding Online Presentation of Photo Gallery or Slideshow: Crupi received a third-place award for his audio slideshow of Catholic-school students from around the diocese taking part in Catholic Schools Week activities.

"Nice attention to detail in individual shots whether lighting/exposure or depth of field or composition, clear interest between subject and background," the judges said. "Nice cohesion of collection while demonstrating a diverse set of photo techniques in the scope of very different visual content."

* Best Freestanding Online Presentation of a Video: Crupi earned third place for his video of Coffee Connection, which sells fair-trade coffee and also provides jobs and job training to women recovering from addiction.

* Individual Excellence — Photographer: Honorable mention went to Crupi for a body of his work from 2014.

* Best Online Presentation of Multi-Media Visuals: Crupi received an honorable mention for his January 2014 video of Bishop Salvatore R. Matano and other local Catholics reflecting on the March for Life.

"Ms. Jiménez’s body of work is impressive. She has a keen understanding of the issues at hand, and a clear way of delivering the facts in her ‘straight news, reporting," one of the judges said.

"I particularly enjoyed the emphasis on health coverage in the issues I reviewed," one of the judges wrote. "The newspaper’s staff makes a good job of providing a religious undertone to stories related to the Hispanic community. My only recommendation would be to pay more attention to headlines. Some of them had verb tense discrepancies, and ended up taking away from the crisp writing in the stories."

"It is difficult to deal with so much data, but the writer does a great job in keeping the story alive and interesting," the judges said.

* Best Feature Story: Jiménez received a second-place award for her May 2014 story on the Generation Two program at Rochester’s Henry Longfellow School No. 36.

* Best Personality Profile: Jiménez received a third-place award for her February 2014 profile of Rochesterian Ángel Luis Martínez, a Puerto Rican native who is deaf and mute.

"Extraordinary profile, and particularly difficult given the circumstances," the judges wrote. "The piece brings the story to life without resorting to clichés."