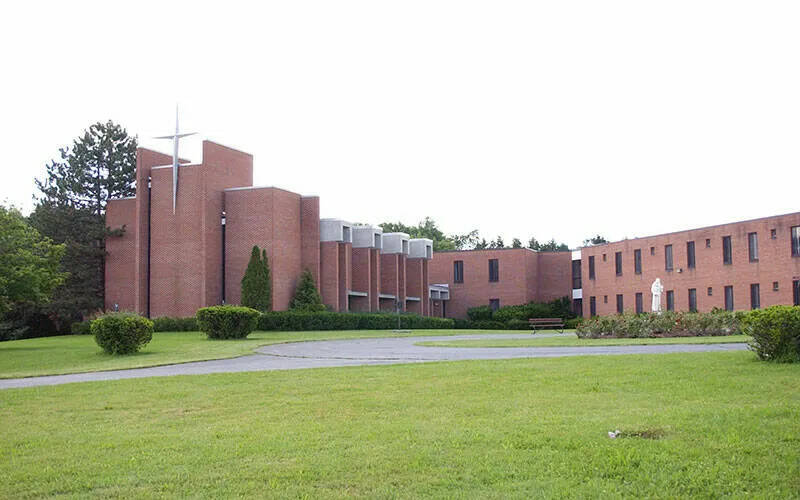 A well-known retreat house in Canandaigua is no longer slated for closure this coming summer.

Last winter, the Redemptorists of the Baltimore Province announced plans to close its Notre Dame Retreat House by August 2023, but the religious order recently agreed to instead turn over the management of the retreat house to a lay volunteer council. This will take effect Aug. 1, 2023, according to a statement to supporters from Paul Peterson and Gary Keating, cochairs of the Notre Dame Retreat House Lay Council.

The Redemptorists approved the plan, but many details still need to be worked out, according to Peterson and Keating’s statement.

“The hope is to continue to work with the Redemptorists and other clergy to maintain the retreat programming that we have all come to love,” Peterson and Keating stated.

The maintenance and upkeep of the facility, which overlooks Canandaigua Lake, will become the responsibility of the lay council of volunteers. The council will need to address several maintenance-related issues — such as the need for an upgraded HVAC system — right away, according to Peterson and Keating.

“While this is a time to celebrate, it is also a time to intensify our efforts to ensure the viability of this Finger Lakes treasure for Christians of all denominations,” they stated.

A fund has been established to provide for the costs associated with keeping the retreat house open, and donations can be made to this fund online via Venmo, PayPal or GoFundMe. Links for each of these may be found on the retreat house’s website. Those who do not wish to donate online may mail checks with ND Future written in the memo line to Notre Dame Retreat House, PO Box 342, Canandaigua, NY 14424. Checks should be made payable to Notre Dame Retreat House.

“The sun is not setting, but rather rising on a new day at Notre Dame,” Peterson and Keating stated.

Tags: Ontario County News, Religious Orders
Copyright © 2023 Rochester Catholic Press Association, Inc. All rights reserved. Linking is encouraged, but republishing or redistributing, including by framing or similar means, without the publisher's prior written permission is prohibited.