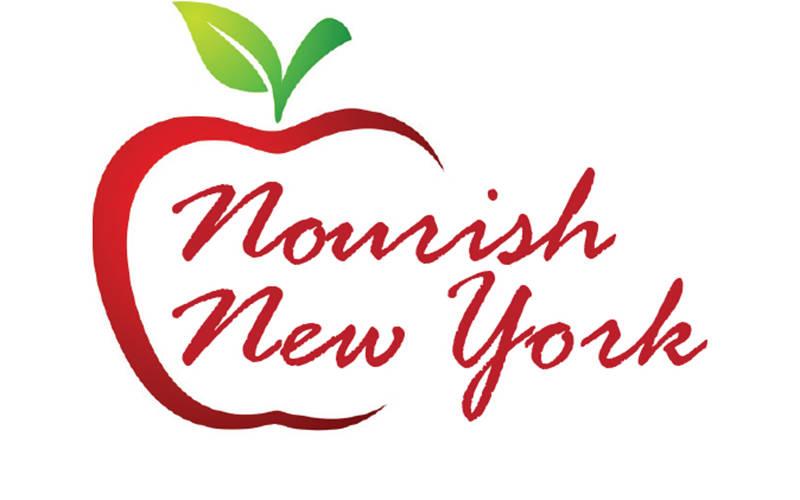 With support from Catholics in the Diocese of Rochester, a vital food program that began as a response to the coronavirus pandemic has been made permanent by the New York State Legislature.

A bill seeking to make the Nourish New York initiative (S4892A/A5781) permanent was passed May 25 in the state Assembly. The bill, which had already passed in the state Senate in March, now awaits Gov. Andrew Cuomo’s signature.

Nourish New York provides funding for the state’s food banks and emergency food providers so they can buy dairy, produce and meats directly from area farmers, the fishing community and food manufacturers. The providers then funnel the purchased items through their distribution chains to reach folks who are food insecure.

Nourish New York began on May 1, 2020, as a response to the coronavirus pandemic. Funding for the program’s first two phases totaled $35 million and was initially due to expire Dec. 31, 2020. In early February 2021, the Diocesan Public Policy Committee urged local Catholics to join advocacy efforts for a $50 million extension of Nourish New York for the state’s new fiscal year, which began April 1. Support was voiced via online forms, postcards and letters sent to the governor’s office in conjunction with Public Policy Weekend, which took place in mid-February at parishes across the diocese. Subsequently, $25 million in funding for Nourish New York was announced by Cuomo March 2, and an additional $25 million was included in the state budget that was passed in early April.

In a recent letter to parishes, Father Daniel Condon, diocesan chancellor and chair of the Public Policy Committee, thanked all whose participation in public-policy efforts helped make Nourish New York a permanent program.

“Despite the difficult circumstances caused by the pandemic, parishes across our Diocese found creative and safe ways to advocate in support of the Nourish New York initiative,” Father Condon wrote.

Father Condon noted that to date, 21 million pounds of food products have been funneled to 1.3 million food-insecure families via Nourish New York, adding that the initiative “expands market opportunities for farmers, eliminates food waste, and makes sure no New Yorker goes hungry.”