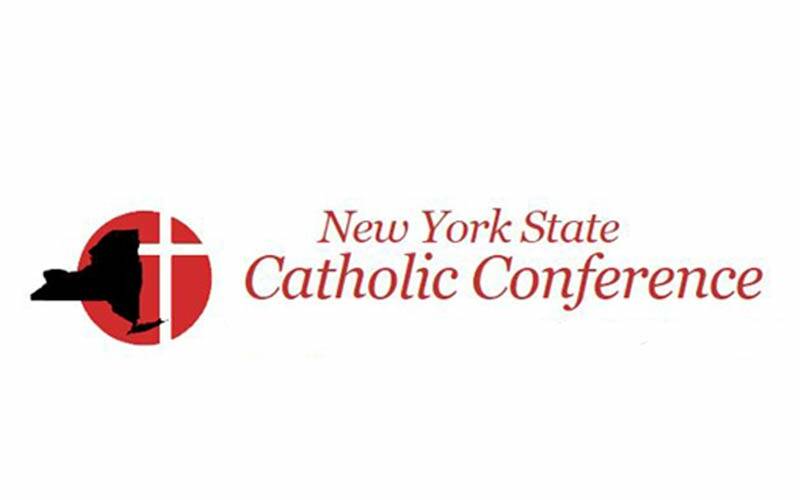 Gov. Kathy Hochul recently signed legislation legalizing the composting of human remains as an alternative to burial or cremation.

The governor approved this legislation Dec. 30, over the objection of the New York State Catholic Conference, which represents the state’s bishops in public-policy matters. The Catholic Church does not condone such treatment of the human body, according to Dennis Poust, executive director of the Catholic conference.

“The process of composting is associated with the sustainable disposition of organic household or agricultural waste to be repurposed as fertilizer for gardens or crops. But human bodies are not household waste; they are vessels of the soul. Therefore, the bishops of New York state do not believe the process meets the standard of reverent treatment of earthly remains,” Poust wrote in a Jan. 2 statement.

The new legislation will establish in New York state a process of natural organic reduction, or “the accelerated conversion of human remains to soil” in above-ground containers, according to the text of the legislation, S5535/A382. Microbes break down the body into soil, and at the end of this process “the remains shall be disposed of by scattering them in a designated scattering garden or area in a cemetery”; interred in a grave, crypt or niche in a cemetery; or retrieved by the person designated to make funeral arrangements for the deceased individual.

“In the Catholic Church, preference remains for the burial of the body, with cremation and burial of the ashes as an acceptable and increasingly popular alternative. Just as church teaching prohibits the scattering or dividing of cremated remains, it would not permit the spreading of composted human remains commingled with other organic matter to fertilize a garden,” Poust stated.

“For Catholics who share concerns regarding care for the environment, numerous Catholic and other cemeteries in New York offer green burial areas that do not involve embalming, concrete vaults or traditional coffins. As noted, cremation and burial of the ashes is also a legitimate option for faithful Catholics,” Poust said.

Tags: Life Issues, NY Catholics
Copyright © 2023 Rochester Catholic Press Association, Inc. All rights reserved. Linking is encouraged, but republishing or redistributing, including by framing or similar means, without the publisher's prior written permission is prohibited.