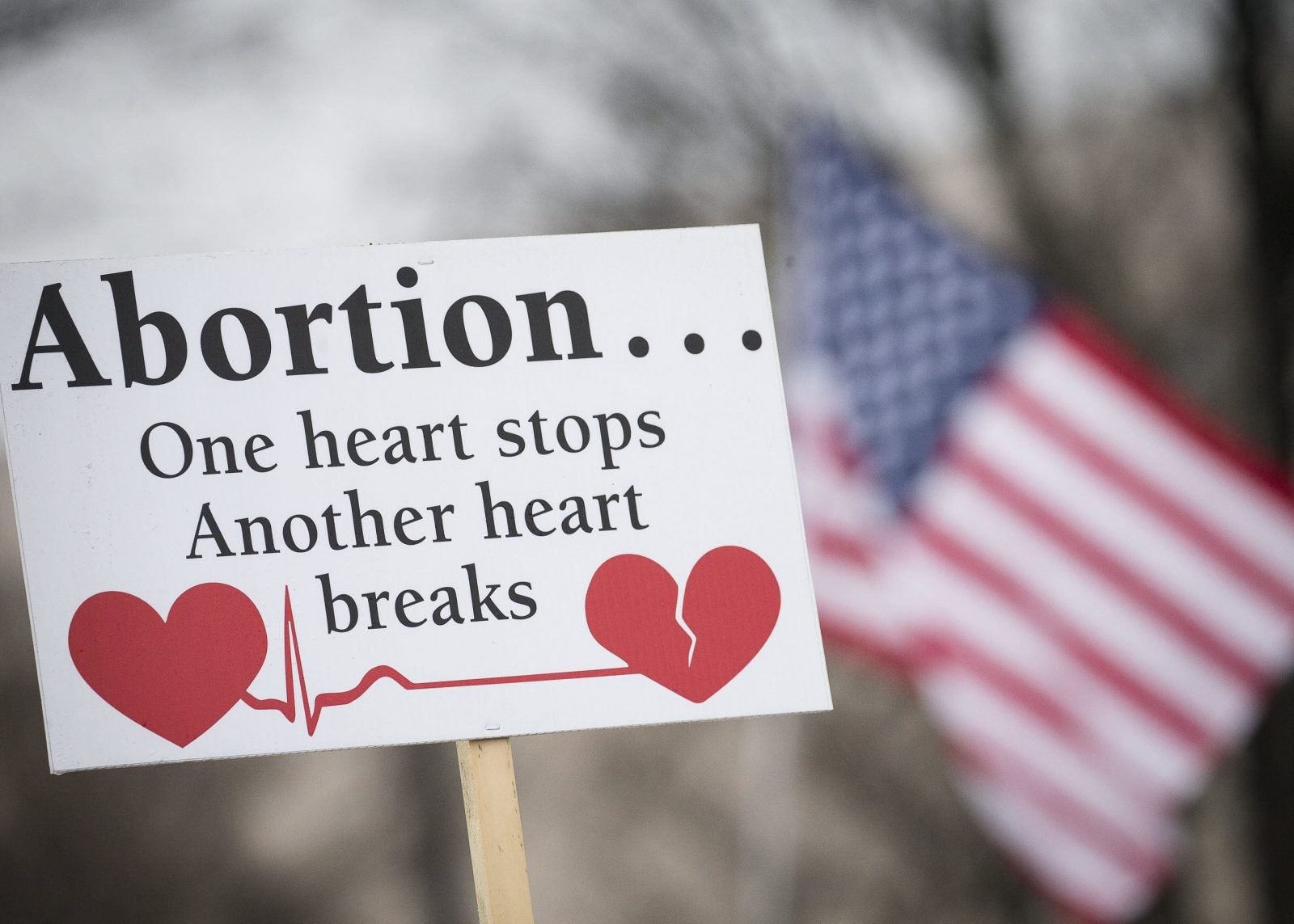 The executive director of the New York State Catholic Conference recently urged New York’s representatives in Congress to reject taxpayer funding of abortion and to oppose any appropriations bills that do not include the Hyde Amendment. For decades, that amendment has prevented the use of federal Medicaid funds to pay for abortions except in cases of rape, incest or when the life of the mother is in danger.

The Hyde Amendment has been included in spending bills each year since its introduction in 1976, but was not included in the federal budget proposal President Joseph Biden released May 28. On June 23 all 218 Democrats in the U.S. House of Representatives approved a motion that prevented the House from debating and voting on a measure that would have made the Hyde Amendment permanent.

Also not included in currently proposed federal appropriations bills are pair of amendments known as the Smith and Dornan amendments, which, respectively, prevent federal employee health-care plans from funding abortions and prohibit the use of congressionally appropriated funds to pay for abortions in the District of Columbia.

These pro-life provisions have been approved year after year by Congress as well as both Democratic and Republican parties, noted Dennis Poust, executive director of the New York State Catholic Conference, which represents the state’s Catholic bishops in public-policy matters.

The Hyde Amendment has prevented taxpayers from being forced to pay for “an act that destroys unborn human lives,” Poust wrote in his July 7 letter to New York’s members of Congress.

“The U.S. Supreme Court has upheld the constitutionality of the Hyde Amendment, and has said that government may reasonably favor childbirth over abortion and allocate funding accordingly,” Poust wrote, referencing the 1980 Supreme Court decision in Harris v. McRae. “Whatever one’s position on the morality or legality of abortion, we all know it is unique. Indeed, the high court has said: ‘Abortion is inherently different from other medical procedures, because no other procedure involves the purposeful termination of a potential life.’ When the federal government subsidizes certain conduct, it encourages the behavior. Through the allocation of their tax dollars, Americans should not be compelled to finance nor encourage the practice of abortion.”

Poust also referenced Pope Francis’ 2013 apostolic exhortation “Evangelii Gaudium” (“The Joy of the Gospel”), in which the pope said the church “wishes to care with particular love and concern” for unborn children, and that it is not “progressive” to seek to resolve problems by eliminating a human life.

Poust asked New York’s congressional delegation to work to provide support, funding and programs to assist pregnant women facing challenging situations “and to empower them to bear their children and raise their families with dignity.”

“Again, I implore you to oppose any appropriations bill that expands taxpayer funding of abortion,” he wrote.

The Catholic conference also is asking New Yorkers to sign a petition to voice their opposition to taxpayer-funded abortion. The petition, as well as educational resources, may be found at notaxpayerabortion.com.